As expected, Oppo is showing off one of the first smartphone camera systems that hides the camera behind the display rather than requiring a cut-out, bezel, or pop-up camera.

The new solution could allow for bezel-free smartphones of the future that have no moving parts, but which still let you make video calls or snap selfies.

Engadget Chinese got a chance to check out a prototype at MWC Shanghai and it looks like… a mixed bag for now. 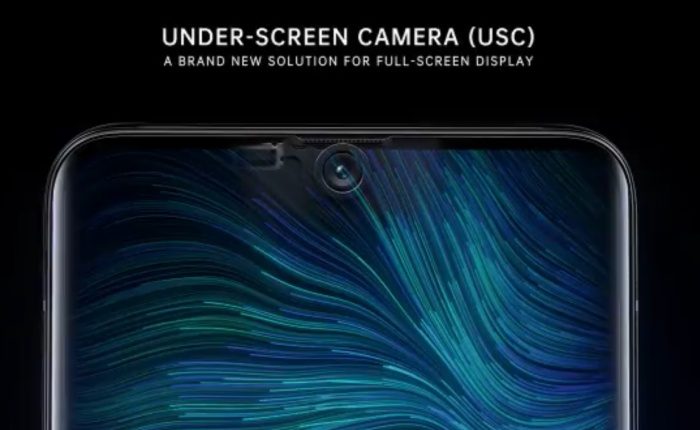 On the bright side, the camera really does allow you to shoot photos or videos through the display. But there are some trade-offs.

First, the picture quality isn’t as good as a more traditional camera. And second, the semi-transparent display that covers the camera doesn’t quite match the quality of the rest of the screen. If you look closely at some of Engadget’s hands-on photos, you’ll see that it looks pixelated and the colors are a bit off from the rest of the screen.

In other words, it’s kind of like having a camera notch… except instead of a black space cutting a hole in the phone’s display, you get a bit of a crappy section in the phone’s display — although you may only notice it when viewing certain images from certain angles. Some of the hands-on photos from MWC Shanghai look better than others. 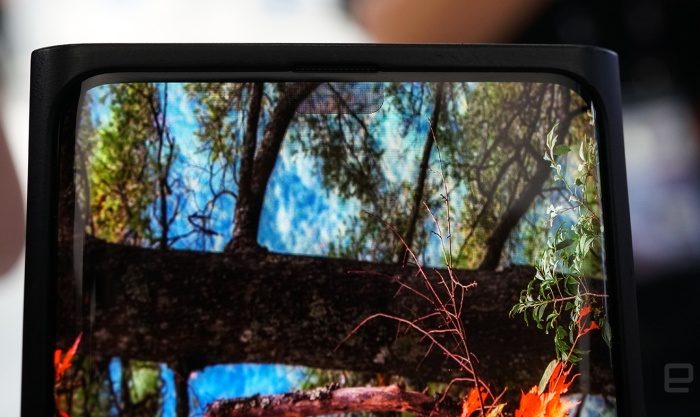 Right now Oppo is showing off a prototype, but the company says we could see Oppo-branded phones with the new camera technology “in the near future.”

Other phone makers including Xiaomi are also working on their own in-display camera solutions.