Norwegian software company Opera may be heading to China… sort of. A consortium of Chinese companies wants to buy Opera for $1.2 billion, which is a lot of money for a company whose web browsers for desktop and mobile devices aren’t nearly as popular as competitors like Google’s Chrome or Mozilla’s Firefox. In fact, it’s more than 50 percent higher than the value of Opera’s average share price for the past 30 days.

Still, Opera does have a habit of being a bit ahead of the curve. 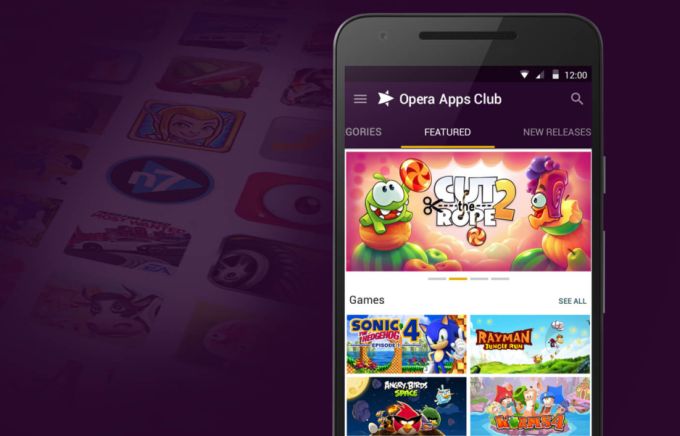 Opera introduced a “Speed Dial” user interface with large thumbnail icons for your favorite websites before other browsers adopted the idea. Tabbed browsing, server-side data compression, and many other features were also implemented by Opera before they were more widely used.

Opera also launched one of the first web browsers for a smartwatch (if that’s something you want), and has a history of experimenting with new ways to interact with the web. The company also recently announced plans to expand Opera Apps Club to additional markets, giving wireless carriers a chance to offer customers a sort of Netflix-for-apps style subscription service with access to more than 400 Android games.

The Chinese consortium includes Qihoo 360 and Kunlun, among other companies, and Opera’s board has released a statement recommending that shareholders approve the deal.

If approved, the buyout could result in more than a big payout for Opera and its shareholders. According to the statement, the company’s board thinks “the transaction would give Opera access to the extensive internet user base of Kunlun and Qihoo in China,” while giving those companies opportunities to offer their products to Opera’s user base and tap into Opera’s mobile advertising platform.