Opera’s web browsers for mobile devices have made a name for itself by offering a few nifty features including the ability to save resources bandwidth by rendering some web content on remove servers before sending it to your device. But as phones get more powerful, that sort of feature isn’t as important as it once was.

Now members of the Opera team are hoping to take a different approach to the browser space with a new browser called Opera Ice. The first version due out for iOS and Android in February. 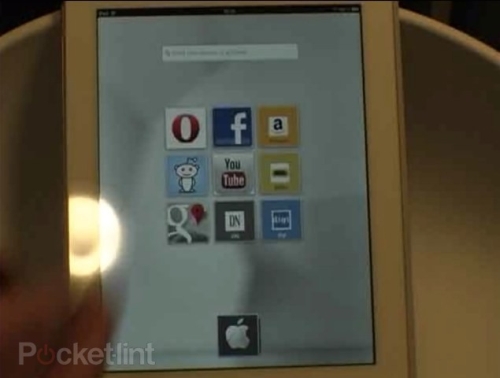 Pocket Lint has details about the new browser, and a demo video from the lead developer of the project.

Opera isn’t dropping the Opera Mini web browser. But starting in February you’ll be able to choose between Opera Mini and Opera Ice (and all the other iOS and Android browsers available for download).

One reply on “Opera reinvents the mobile browser with gesture-based Ice browser, coming in February”