Opera software is probably best known for making web browsers. But over the past few years the company launched a handful of standalone apps including an Opera Max data saver application and an Opera VPN app that took features that first debuted in the company’s web browsers and made them work with third-party apps.

Then the company killed Opera Max last summer… although Samsung eventually developed its own version for users of the company’s phones.

Now Opera is pulling the plug on its VPN app. There’s no word on whether Samsung (or anyone else) plans to bring it back from the dead in the future. 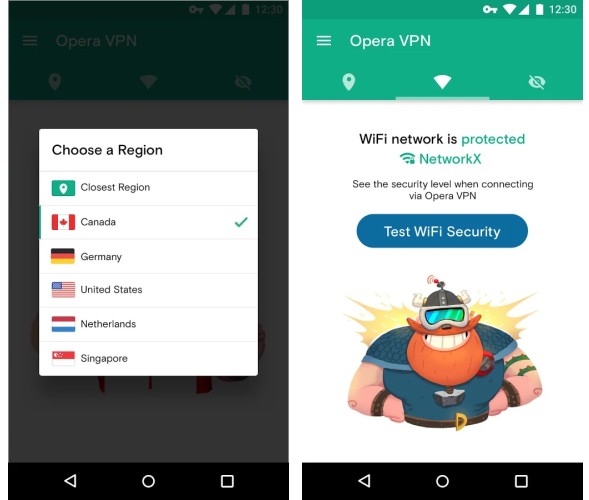 Opera VPN will officially be discontinued on April 30th, 2018. But Opera is offering an alternative.

The company users can get an 80 percent discount on a SurfEasy Total VPN subscription for iOS or Android. Customers who are paying $30 per year for an Opera Gold Plan get a 1-year SurfEasy Ultra subscription for free.

That’s not a bad deal, considering SurfEasy Ultra normally goes for $12 per month, or $144 per year (although subscriptions are currently on sale for $6.49 per month). An Ultra plan covers unlimited data usage on up to 5 devices, torrent protection, and support for more countries than you get on the cheaper “total” plan or the limited free plan (which only offers up to 500MB of free data per month).