Developers have reversed engineered drivers that allow you to use Razer’s products with Linux, while retaining the ability to configure your device, adjust RGB light settings, and more.

This weekend the team released OpenRazer v3.0.0 with support for more devices and a few new features that should make it more usable. 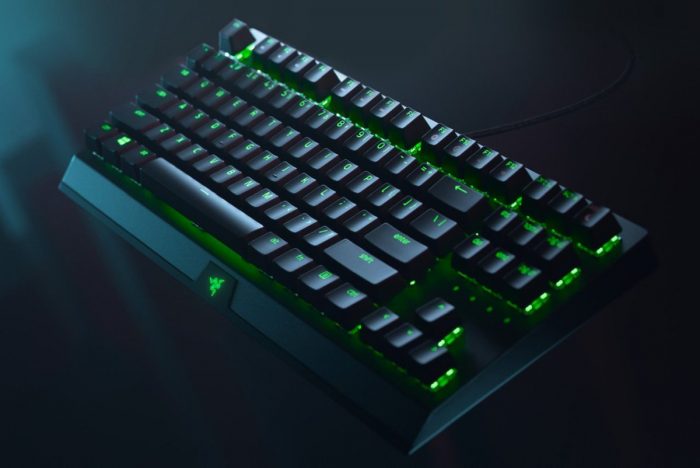 Razer BlackWidow V3 TenkeylessOpenRazer doesn’t have its own graphical user interface, but it’s compatible with several other applications that provide a GUI front-end. Version 3.0.0 is the first to support persistent storage of effects in a deamon, allowing those GUI applications to reliably access saved settings.

The latest version also adds support for DPI stages for mice, various bug fixes, and support for new Razer hardware including several recent laptops and a bunch of mice, keyboard and other accessories.

While I’m not much of a gamer, I picked up a Razer BlackWidow v2 Tenkeyless keyboard recently in order to help reduce wrist strain while working at a computer all day. Since the keyboard lacks a number pad, it takes up less space on the desk and I don’t end up moving my wrists as much to reach keys and my arm doesn’t have to move as far to grab a mouse.

The ergonomics were the key reason I switched from a larger Logitech keyboard. But the ability to use Razer’s Windows software to set per-key RGB lighting could also come in handy for remembering shortcuts when using different applications could come in handy (I’ve only started to delve into this), and I did set up a few different profiles so I can quickly toggle when the Fn key row acts as media playback controls and when it acts as F1 through F11 keys.

Software like OpenRazer makes it possible to perform similar tasks while using Linux. You can find more details about version 3.0.0 in the release notes or check out the OpenRazer project page.