Don’t like it when an Android app requests your current location, phone number, or other private information? You can either uninstall that app — or you can try to provide it with fake data. OpenPDroid takes the second approach.

The idea is that instead of denying an app the permission it’s requesting, you can just provide it with false information so that the app will continue to work (although apps that require your location might not be quite as useful if they think you’re in Toronto when you’re actually in Mexico City). 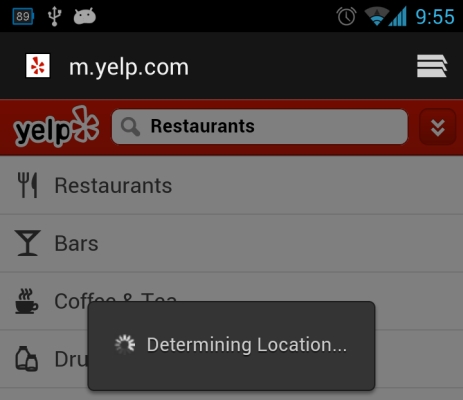 Running OpenPDroid isn’t as simple as installing an app. Instead it’s a set of modifications to the Android framework. In order to use it, you’ll either need to build a custom ROM or patch an existing ROM.

In other words, you’ll need a rooted device, an unlocked bootloader, and some familiarity with Android development, or at leas tweaking.

OpenPDroid (and related projects) have been available for a little while, but developer FFU5y has recently released a new build that works with Android 4.2.1. It can be used with CyanogenMod 10.1, AOK 4.2.1, and some other custom ROMs.

Once installed, you can control access to much of the data on your phone, including your calendar, call log, phone number, device ID, GPS and Network locations, camera, browser bookmarks, and more.

2 replies on “OpenPDroid modifies Android to protect your privacy”