One of the reasons the HP TouchPad became so popular (after HP discontinued the tablet and slashed the price by 80 percent) is because the tablet can be hacked to run Google Android in addition to the webOS software it ships with. But what if you could run Android apps from webOS without rebooting your device at all? 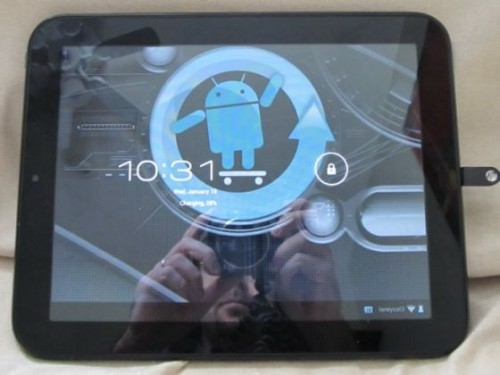 Eventually you may be able to. A company called OpenMobile is reportedly working with HP to bring support for Android apps to webOS. The feature could eventually find its way to the HP TouchPad and other devices.

HP is also working to turn webOS into an open source project, so even if HP wasn’t working with OpenMobile, we could eventually see that company or others bring Android app comatibility to the operating system one day.

Research in Motion has taken a similar approach with BlackBerry PlayBook OS 2.0. The company’s latest tablet operating system includes an Android App Player which allows users to run some Android apps on a PlayBook tablet.

One reply on “OpenMobile could bring Android apps to webOS phones, tablets”