Have an old PC lying around that you don’t use much anymore? You might be able to connect it to a TV and turn it into a media center. There are a lot of ways to do that, but one interesting method is to install OpenELEC.

It’s a Linux-based operating system that’s built around the popular Kodi media center. It’s lightweight, so it can run on older or cheaper devices. And it support Intel, AMD, or ARM chips.

Today the developers released OpenELEC 7.0, which is based on Kodi 16 and which adds a few key new features. 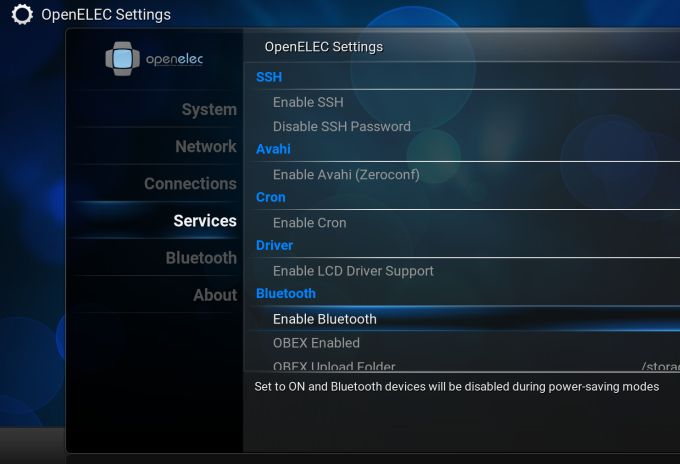 Here are some of the changes and additions:

Of course, at the same time that OpenELEC is releasing a new operating system based on Kodi 16, the developers of Kodi are forging ahead on version 17.

7 replies on “OpenELEC 7.0 is a Linux-based operating system built around Kodi media center”