There are plenty of ways to turn a PC into a media center, but one popular (and powerful) option is to install Kodi, the application formerly known as XBMC. Kodi presents a full-screen, remote control-friendly user interface for navigating music, videos, photos, and other content. It also supports plug-ins that let you stream content from the internet or use your computer as a DVR to record live TV.

You can run Kodi as an app on Windows, Linux, Mac, or Android devices. But if you’re looking to make Kodi the centerpiece of your media center, OpenELEC is an operating system designed around the software.

OpenELEC 5.0 is now available, and it’s based on the recently released Kodi 14. 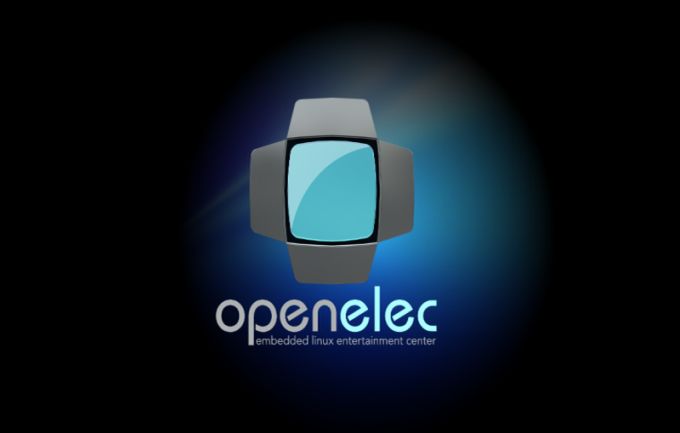 The operating system is light-weight, taking up less than 125MB of disk space, and it can be installed on a hard drive, SSD, or removable storage such as an SD card or USB flash drive.

In addition to updating from XBMC 13 to Kodi 14, version 5.0 of OpenELEC includes an updated Linux kernel, a move from OpenSSL to LibreSSL, and support for Freescale i.MX6 processors on select devices including the SolidRun CuBox-i and CuBoxTV.

The team is also discontinuing support for Apple TV boxes.