The developers of ReactOS have been working to develop an open source operating system capable of running Windows software since 1998. 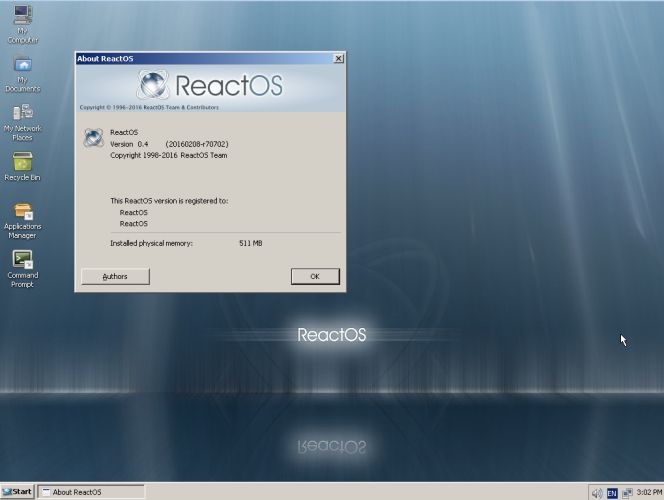 The operating system looks a lot like an old version of Windows, circa Windows 2000, and it supports a mix of open source and closed source Windows applications including some old versions of Firefox, Photoshop, and LibreOffice.

There are still a lot of Windows programs that do not work in ReactOS, but the operating system has come a long way since its inception. Some recent changes include a new explorer shell and support for themes, support for ex2 and NTFS file systems, USB support, wireless networking, improvements to the 2D and 3D graphics stack, and improved support for sound (which wasn’t added until version 0.39).

ReactOS 0.4 also now supports VirtualBox, allowing you to install and test the operating system in a virtual machine (although the official VirtualBox image isn’t ready for download just yet).