The Neo900 is a phone designed to pick up where Nokia’s discontinued N900 left off. The N900 was one of the last phones to ship with the open source Maemo Linux operating system, and the developers of the Neo900 want to bring Maemo back to life with a compatible device featuring a faster processor, more memory, and support for 4G LTE mobile networks.

After announcing the plan in October, the team started raising money with the goal of getting at least 25,000 € and 200 device pre-orders, which would be enough to start producing units.

The Ne900 has now officially met both goals, and is working on the next phase: Generating interest (and money) for at least 1,000 units, which would bring down the price of each Neo900 built. 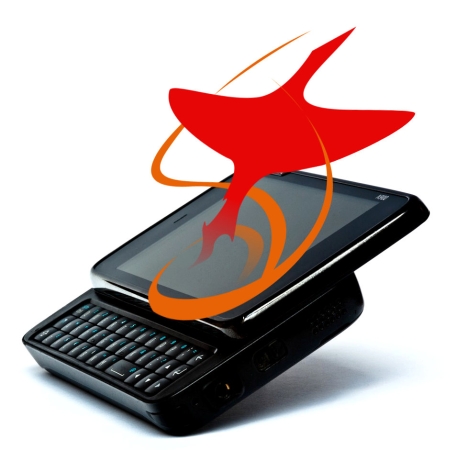 Whether or not that next goal is ever met, the team has now generated enough money and pledges to design and test the product and deliver at least 200 units to customers.

Right now an individual phone costs nearly $1000. The more people who pre-order though, the lower that price will get.

In other words, if you’re looking for a screaming fast processor, a high-resolution display, or any of the other goodies you get with the latest LG, Samsung, HTC, or Apple smartphones, you’ll probably want to stay away from the Neo900.

But it’s not designed to compete with those devices — it’s designed for people looking for a truly open platform.

If Maemo Linux doesn’t meet your needs you can install a different operating system. It’ll support Debian, Replicant, and others… and you could also probably port newer open source software designed for phones such as Firefox OS or Ubuntu Phone OS.

At this point, the project is still very much a work in progress. But initial printed circuit boards have been built and tested, and the developers are refining the hardware designs to prepare for actual production.