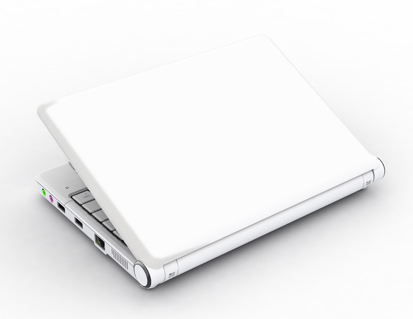 Ever find yourself wondering what warrior for the free software movement Richard Stallman uses as his primary computer? It’s a Lemote Yeelong netbook. That makes sense, since as we told you a while back, this netbook uses 100% free and open source software. Everything from the BIOS to the OS to the drivers are open source. And that makes Stallman happy.

What doesn’t make Stallman happy is the fact that the Yeelong has a small screen, slow processor, and not enough RAM. In other words, he didn’t really choose the the Yeelong because he was looking for a netbook. He chose it because it’s open source. Aside from the software, it doesn’t sound like he’s all that impressed.

Stallman does say he plans to upgrade from the 9 inch model to a version with a 10 inch screen soon, which should help a bit.

Oh, the other interesting thing? Stallman doesn’t connect to the internet very often. He goes online one to three times a day to send and receive email. It really doesn’t sound like he wanted a netbook at all.