A month after announcing plans to launch a mobile version of the the open source Thunderbird email client, the folks at Thunderbird have explained how they plan to do that.

Rather than designing a mobile email client from the ground up, the organization has acquired the existing open source Android email app K-9 Mail and the developer of that app now works for Thunderbird. Eventually new features will be added to the app and its name will change to Thunderbird. 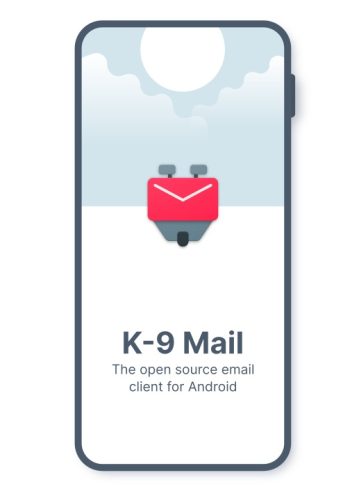 Among other things, new features coming to the mobile email client include:

While the goal is to bring features some of the desktop Thunderbird client to the mobile app, the two will continue to have different user interfaces, since the desktop UI is clearly not optimized for small touchscreen devices.

Another difference? At launch, the Thunderbird mobile app will only be an email client. It won’t support desktop features like a calendar, task manager, feed reader, or the recently-added support for the Matrix chat protocol. It’s possible that some or all of these features could make their way to Android on the future, but they’re not yet on the roadmap.

Also still under evaluation? An iOS app. Thunderbird hasn’t committed to delivering one yet, but the team also hasn’t ruled out that possibility.

Folks who want to help shape the future of Thunderbird on mobile can participate in a discussion and planning forum, hit up the developer pages, or check out the source code of Thunderbird and/or K-9 Mail.