The ONEXPLAYER is a handheld gaming PC with an 8.4 inch, 2560 x 1600 pixel IPS LCD touchscreen display surrounded by game controllers. It looks a bit like a big Nintendo Switch, but it’s a full-fledged computer and the controllers aren’t detachable.

When One Netbook first launched the ONEXPLAYER earlier this year, it shipped with an Intel Tiger Lake processor. Now you can also buy models with AMD Ryzen chips. 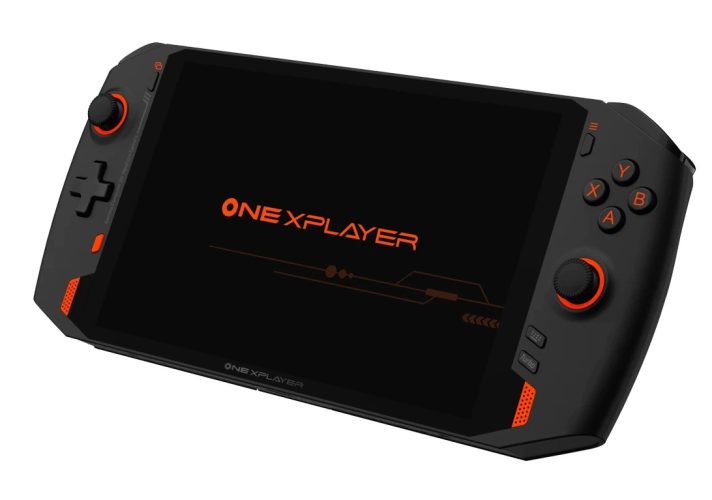 As expected, the new ONEXPLAYER AMD Edition looks identical to its Intel-powered counterparts. It has the same display, controllers, ports, wireless capabilities, and the same 16GB of LPDDR4X memory and 1TB of PCIe 3.0 x4 NVMe solid state storage.

What’s changed is under the hood. The ONEXPLAYER AMD Edition is available with either an AMD Ryzen 7 4800U processor or a newer, slightly more powerful Ryzen 7 5700U chip. That means there are now three pricing/configuration options of the ONEXPLAYER available:

Theoretically you might also be able to find a cheaper Intel model with a 512GB SSD and Core i5-1135G7, Core i7-1165G7, or Core i7-1185G7 processors, as One Netbook did produce some units with those specs for a crowdfunding campaign earlier this year. But at this point there’s very little price difference between the three versions One Netbook is selling through its official AliExpress storefront.

As for whether it makes sense to opt for a model with an AMD processor rather than an Intel chip, Intel’s Iris Xe integrated graphics are a little more powerful, but some games might be better optimized for AMD’s Radeon Vega. YouTuber Project-SBC recently shared a head-to-head comparison looking at how Warzone runs on the two devices:

In a nutshell, performance is pretty similar on both: either system will let you play the game at nearly 60 frames per second with a little under two hours of battery life (you’d obviously get substantially longer battery life when watching videos, web surfing, or doing other activities that don’t tax the system’s resources as much as playing AAA games will).

Still, I suppose its nice to have options… although it would be even nicer to have cheaper options. While the ONEXPLAYER is one of the most powerful handheld gaming PCs available today, it’s also one of the most expensive… especially with Valve’s upcoming Steam Deck starting as low as $399 while offering even higher-performance graphics.