The ONEXPLAYER is a handheld gaming PC with an 8.4 inch, 2560 x 1600 pixel touchscreen display surrounded by game controllers. First launched in May with up to an Intel Core i5-1185G7 processor, it was one of the most powerful devices in the handheld gaming space… until the company launched a new model with a Core i7-1195G7 chip in September.

Now One Netbook is preparing something different: a ONEXPLAYER AMD Edition. 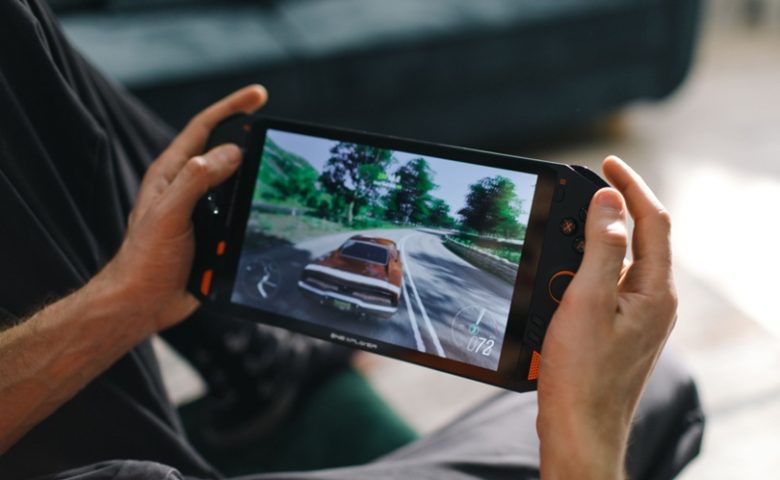 One Netbook is inviting potential beta testers to sign up for a chance to test the ONEXPLAYER AMD Edition, and the company has started providing demo units to testers in China, where the company appears to be offering beta hardware with two different (but very similar) processor options:

Both of those are 8-core, 16-thread chips with Zen 2 processor cores, AMD Radeon Vega 8 graphics, and configurable TDP settings in the 10 to 25-watt range. The Ryzen 7 5700U is about a year newer and it has a slightly faster GPU and slightly higher max CPU boost frequency.

It’s unclear whether One Netbook actually plans to sell the ONEXPLAYER AMD Edition with a choice of those two processors or if the company is just asking beta testers to try them both out to see which is a better fit.

YouTuber Project-SBC got his hands on a model with the Ryzen 7 5700U processor and reports that it looks identical to an Intel-powered ONEXPLAYER on the outside, but under the hood it does have AMD’s processor. He’s begun posting some hands-on videos showing game play on this pre-release prototype:

One Netbook doesn’t plan to phase out the Intel version of the ONEXPLAYER. Instead the company will offer a choice of Intel or AMD processors moving forward, which is a way for the company to diversify its portfolio a bit in a move that could help the company’s devices better compete with devices like the GPD Win Max 2021, which is also available with a choice of processors.

Whether the move helps One Netbook stay competitive at a time when the Valve Steam Deck will begin shipping to customers who paid $399 and up soon, remains to be seen. 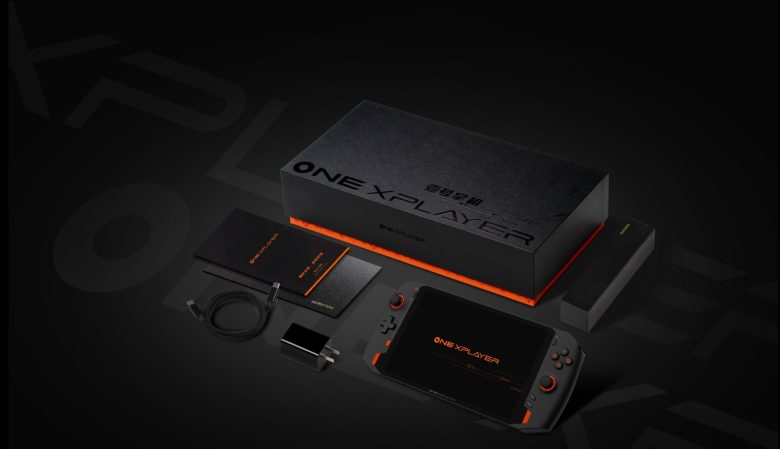 The Steam Deck has a smaller, lower-resolution display and ships with Valve’s Linux-based Steam OS rather than Windows. But it also has a custom AMD processor with RDNA 2 graphics, which should make it very competitive, especially considering that handheld gaming PCs from Chinese device makers like One Netbook, GPD, and AYA tend to sell for closer to $1,000.

Valve, which is better known for software than hardware, also has the advantage of operating the popular Steam game client used by millions of gamers, while One Netbook and its peers have a bit of a spotty track record when it comes to providing customer support for their products.

One advantage companies like One Netbook, GPD, and AYA have though? You don’t typically have to wait as long to get your hands on their hardware. Folks who pre-order a Steam Deck today will have to wait months for it to arrive.

ONEXPLAYER AMD version is going to release for test, if you would like to participate, please click the link below: https://t.co/YFBNv7qC2H 😘 Welcome to join us! ONEXPLAYER will bring you more surprise anywhere, anytime! Due date: 2021.11.15 6:00pm(GMT+8）#onexplayer #amd pic.twitter.com/N7OHwP4Kus

This article was originally published November 9, 2021 and last updated November 15, 2021.