OnePlus was one of the first companies to ship a smartphone running Cyanogen OS, the custom version of Android developed by Cyanogen Inc. But the two companies have had a bit of a contentious relationship lately, thanks to a contract dispute related to sales of devices in India.

So OnePlus has been accelerating plans to develop its own custom version of Android. Meet OxygenOS. 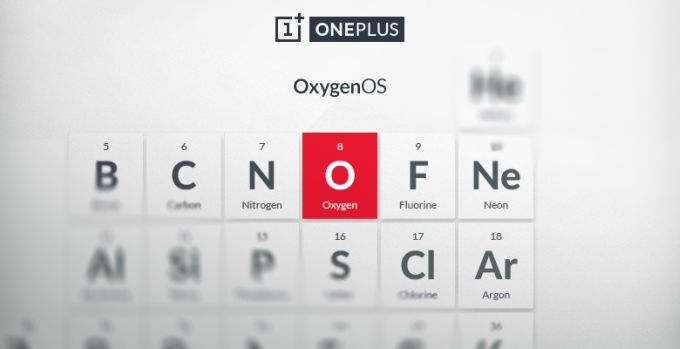 At this point we don’t know much more about the software than its name. OnePlus plans to reveal more information about the ROM for its phones on February 12th.

The company has already released early builds of its Android 5.0-based ROM, but up until now they haven’t had a name… or any special features. At this point the software is basically a slightly modified version of Android Open Source Project code designed to work with the OnePlus One smartphone’s hardware.

OnePlus promises its new software will be “free of bloat and unnecessary features” and customizable. The company will offer the software to users of the OnePlus One smartphone and may use it for future devices as well, but according to TechCrunch there are no plans to release official builds of OxygenOS for phones or tablets from other companies… although there’s nothing stopping users from creating unofficial ports.

So while Cyanogen works to take Android away from Google’s control, it looks like OnePlus is looking to limit Cyanogen’s influence on its phones.

9 replies on “OnePlus unveils OxygenOS and a post-Cyanogen future”