One of the advantages of buying a Google Pixel smartphone or an Android One device is the guarantee of regular software and security updates for at least a couple of years.

While Apple regularly offers at least some support for phones that are as old as 4-5 years, things with Android are a bit of a mess, with some phone makers never offering a single update. So a Pixel phone that comes with 2 years of major OS updates and 3 years of security updates seems pretty attractive — it’s one of the reasons most of my phones have been Pixel or Nexus devices.

But now Chinese phone maker OnePlus is promising to (almost) match Google’s promise. The company says it’ll offer at least 2 years of OS updates and another year of security updates. 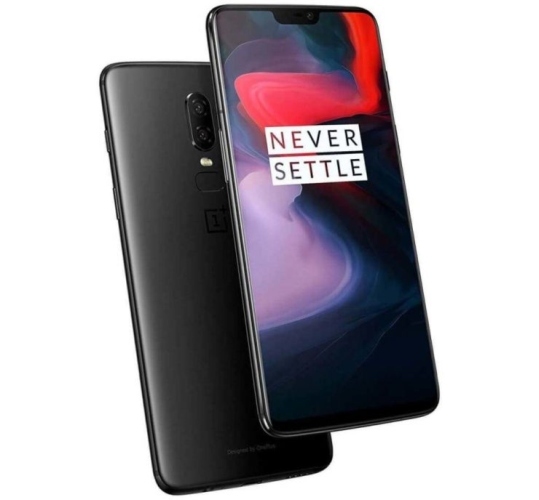 It’s probably worth taking that promise with a grain of salt.

While the company says this is part of its new OnePlus Software Maintenance Schedule, the company has a hit or miss track record with offering updates for its previous phones. So until OnePlus actually keeps its promise to continue supporting its phones for up to three years, this is still just a promise.

That said, the new policy doesn’t just apply to the recently launched OnePlus 6. The older OnePlus 3/3T and OnePlus 5/5T are also covered… although the clock starts ticking on release day. So the OnePlus 3 and 3T will get their last regular OTA update around November of this year and security updates through November, 2019.

It’s also worth noting that OnePlus isn’t committing monthly security updates. Instead, the company says phones will get security patches every two months in that final year of their lifecycle.

After that, it’s probably up to custom ROM builders to keep older phones supported. There’s still a reasonably active community of developers working on software for the OnePlus One, a phone which first launched in 2014.

In related news, PC Magazine reports that OnePlus is working on a 5G smartphone that will launch next year and OnePlus CEO Pete Lau says the company is talking to US wireless carriers, which means you might be able to buy one of the company’s phones from a US network in the future.