As expected, OnePlus is bringing a new budget smartphone to North America. The OnePlus Nord N200 5G will be available starting June 25, 2021 for $240. 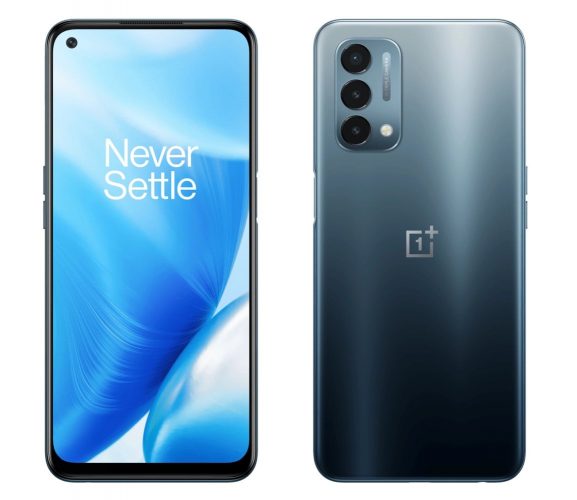 For a budget phone, the OnePlus Nord N200 5G seems to have decent specs including 4GB of RAM, 64GB of storage, and a 5,000 mAh battery. It also has a few features you don’t often find on flagships these days, including a microSD card reader and a 3.5mm headphone jack.

While the display might not be quite as vivid as the 90 Hz AMOLED screen on the OnePlus Nord CE 5G that launched in Europe and India recently, the North American model also costs substantially less than that phone (which sells for the equivalent of $420). That said, the Nord CE 5G also has more memory and storage, a faster processor, and better cameras than its the N200 5G.

Here’s a run-down of specs for the two phones:

While the Snapdragon 480 is a processor designed for budget phones, it does bring support for features including 5G networks, triple cameras and high screen refresh rates to low-end phones. With an Adreno 619 GPU, the chip also brings a big boost in graphics performance to Qualcomm’s entry-level smartphone processors.