OnePlus is a company that initially made its name by offering flagship-class smartphones at mid-range prices. But over the years the company has gradually increased the prices for its flagship phones to justify their growing feature set.

This year’s OnePlus 8 Pro has a starting price of $899, and while the OnePlus 8 is a little cheaper, it still starts at $699 which isn’t exactly mid-range territory.

But now OnePlus is getting ready to launch its first true mid-range phone since the short-lived OnePlus X, with a new phone called the OnePlus Nord. 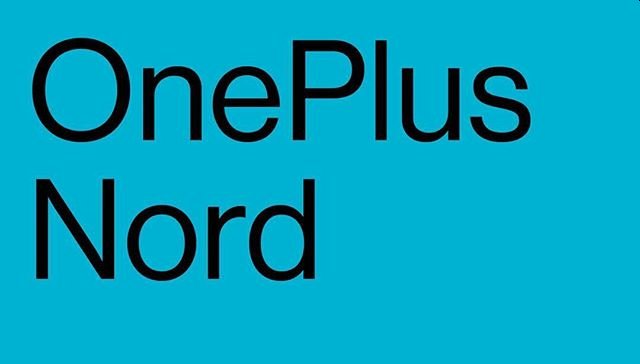 The company hasn’t actually said much publicly about the phone yet, other than that it will:

For the most part, the pre-order process is a publicity stunt. The company can claim that pre-orders are “sold out,” making it look like there’s enormous demand for a device that we know almost nothing about.

But really the company is only charging customers £20 (about $25) for a voucher that can be applied to a future purchase of the phone and an invitation to be among the first to buy the phone when it’s actually available. OnePlus is also promising “a surprise gift” to folks who pre-order. More mystery. Yay?

Keep in mind that the vouchers are non-refundable, but if you do decide to follow through and buy the OnePlus Nord when the phone goes on sale, it’ll be returnable following the usual OnePlus return policy.

Initial pre-orders were only available in a limited set of countries (not including the US), and with only 500 vouchers sold, it’s hard to draw any real conclusions about customer expectations for the phone. Hopefully OnePlus will actually provide more details about what you’re actually purchasing by the time the 24-hour pre-order period rolls around on July 15th.