OnePlus is holding a launch event for its next budget and/or mid-range smartphone tomorrow, but Evan Blass has already shared a leaked promo video and set of images on Twitter, giving us a good idea of what to expect.

The OnePlus Nord Core Edition 5G is expected to be an affordable smartphone with a 90 Hz AMOLED display, a Qualcomm Snapdragon 750G 5G processor, support for fast charging, and the return of the headphone jack, among other things.

Update: The OnePlus Nord CE 5G is official, and it’s heading to Europe and India for £299 and up. Meanwhile, the Nord N200 5G will be coming to North America later this year 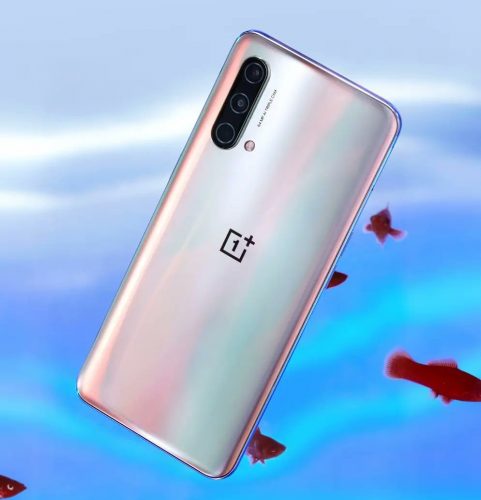 And that also means that it’s unclear if the AMOLED model will have the same sub-$250 price tag that PCMag says to expect for the version with an LCD screen.

Other new details from the leaked video include the fact that the Nord Core Edition 5G will measure 7.9mm thick, have a headphone jack, and feature a 4,500 mAh battery with support for Warp Charge 30T fast charging.

It’ll also have a “64MP triple camera” system on the back as well as a hole punch-style selfie camera on the front. It’s unclear whether all three rear cameras have 64MP image sensors, or just one – if I had to guess I’d say it’s probably just one of the three, but the phrasing in the video (and on the back of the phone) is a little weird.

We should learn more about the actual specs, model numbers, pricing, and availability on June 10th, 2021.