As expected, the newest mid-range smartphone from OnePlus packs a lot of features into an affordable device.

It also has a headphone jack, three rear cameras including a 64MP primary camera, and a 4,500 mAh battery with support for fast charging.

Prices will start at £299 when the phone goes up for pre-order this week in Europe and India, and it should be available starting June 21st.

The only down side I can see? This particular phone won’t be sold in North America. 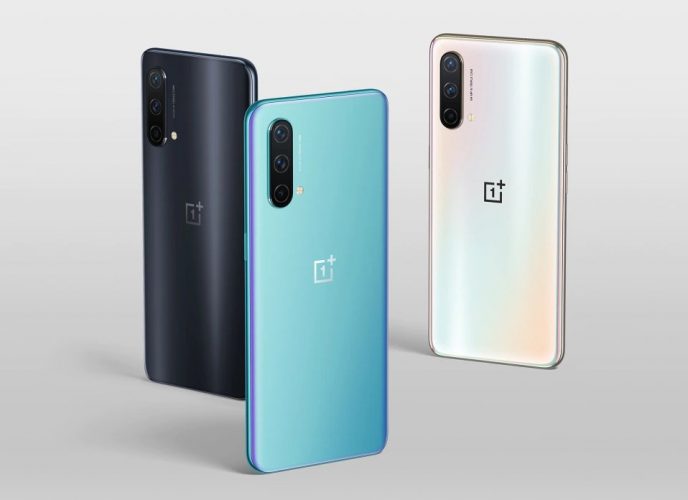 OnePlus does plan to launch a new Nord-series phone in the United States soon. But that, phone, the upcoming OnePlus Nord N200 5G will have a 6.49 inch, 90 Hz LCD display rather than an AMOLED screen. It’s unclear if there will be any other differences, but according to PCMag, the N200 5G will also be a cheaper device, with prices starting at under $250.

As for the OnePlus Nord CE 5G, here’s a run-down of its key specs:

OnePlus, Android Police, and The Verge