OnePlus has been promising for weeks that the company’s next phone would be an affordable device with excellent specs. And it looks like the OnePlus Nord 5G largely delivers on that promise.

The phone has a 6.44 inch, 2400 x 1080 pixel AMOLED display with a 90 Hz refresh rate, at least 8GB of RAM and 128GB of UFS 2.1 storage, and a Qualcomm Snapdragon 765G processor. That may not Qualcomm’s fastest chip of the year, but it’s the same one Google is expected to tap for its upcoming Pixel 4a XL and Pixel 5 phones. Plus it supports 5G wireless.

Prices for the OnePlus Nord 5G start at €399 in Europe. It’ll also be avialable in India, Hong Kong, and Malaysia soon. What about North America? It’s complicated. 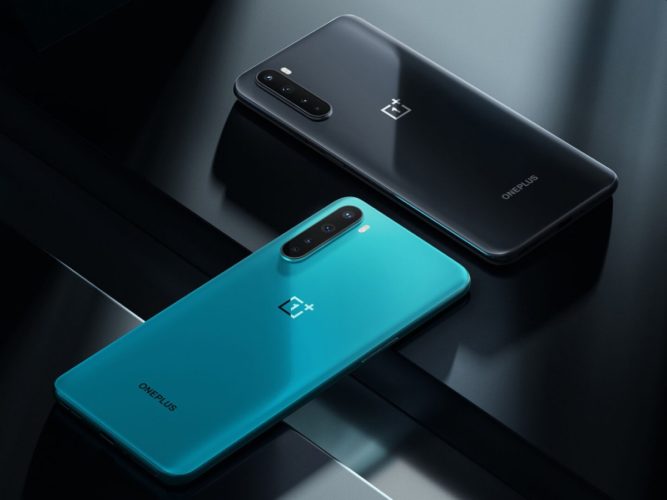 OnePlus isn’t doing a full scale launch in North America just yet. But the company is going to hold a very limited beta.

Folks in the US and Canada can apply to participate in that beta, but only 50 people will be chosen to receive phones in early August. And what they’ll receive are phones that may have spotty cellular reception, because OnePlus hasn’t actually produced a version of the OnePlus Nord 5G with full support for North American wireless networks yet. Beta testers will instead receive versions of the phone designed for Europe.

There’s no word on if or when a true North American variant will be available.

Here’s what folks in Europe will be able to get their hands on soon though:

There are a few features that make it clear this is a mid-range phone rather than a premium device. It has a single mono speaker. It lacks an official water resistance rating. And it has a Snapdragon 700-series chip rather than a more powerful 800-series processor (which is probably good news for battery life, but less good news for raw performance).