OnePlus may have already launched two smartphones this year, but there’s always room for thirds, right?

An unannounced OnePlus smartphone recently showed up in the database of benchmarking utility GFXBench, and if the specs are accurate, it looks like OnePlus could be planning to launch a new phone with the same high-end features as the OnePlus 2, but in a body that’s smaller than the OnePlus X. 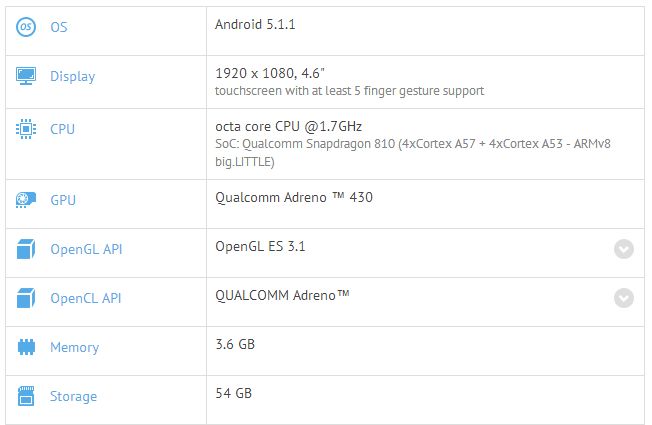 What we don’t know for certain is what the phone will be called, what kind of battery capacity it will have, or what kind of performance it will offer. Reviews of the OnePlus 2 have been less than stellar.

via GSM Arena and TechTastic