While the folks behind Chinese startup OnePlus have run some promotional stunts recently, the company has earned kudos for for offering a high-quality smartphone at a reasonably low price.

Unfortunately it’s hard to actually buy one of the phones. There are limited quantities available, so OnePlus has implemented an invitation system and if you don’t have an invite you can’t get a phone.

That could change starting in October. 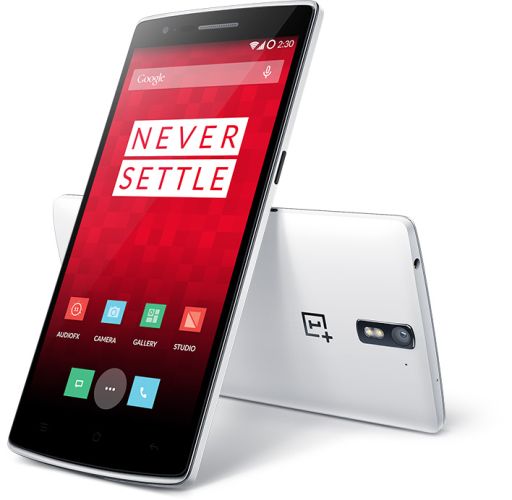 During an “Ask Me Anything” session on reddit yesterday, a member of the OnePlus team said that the company is working on a pre-order system that could be ready to go live in October.

That means you still might not be able to place an order and get your phone shipped immediately… but at least you won’t have to smash your old phone or post a selfie on the internet and let people vote on it to get an invitation.

Of course by the time October rolls around, Motorola, Samsung, and maybe Apple will have announced new phones which could make the OnePlus One “flagship killer” look a bit less attractive. On the other hand, while some of those phones might have better specs, it’s unlikely that those phones will also have better prices than the OnePlus One.

24 replies on “OnePlus is killing its smartphone invite system, hopes to launch pre-orders in October”