The OnePlus One is a smartphone with top-tier hardware and a mid-range price. But demand for the first phone from Chinese startup OnePlus has outstripped supply and it’s been hard to actually buy the phone.

OnePlus has relied on an invitation system and a limited-time pre-order system to sell its phones so far.

But the company has sold a lot of phones. In an interview with Forbes, OnePlus co-founder Carl Pei says OnePlus has sold more than half a million phones, and hopes to sell hit twice that number by the end of 2014. 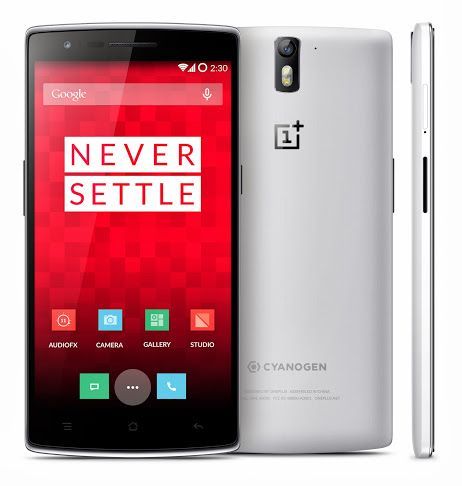 Half a million phone sales might be considered a flop for some bigger companies. But it’s pretty impressive for a startup that’s spent just about no money on advertising, instead relying on (sometimes questionable) publicity stunts, attractive pricing, and word-of-mouth.

As things stand, the only reason the company hasn’t sold more phones is probably because it doesn’t have more. The devices are sold for just about what it costs to make them, and OnePlus only manufactures the phone in limited quantities so it doesn’t end up with a large number of unsold phones sitting in a warehouse.

Clearly the company isn’t making a lot of money by selling phones with slim profit margins. Pei tells Forbes OnePlus hopes to not only use the One to raise awareness of the brand, but also to make money in the future by selling accessories or possibly software or services to people who are already using the company’s phones.

11 replies on “OnePlus: Half a million phones sold”