Chinese startup OnePlus has been generating a lot of buzz for its first smartphone by promising top tier specs at an affordable price. Now we have a better idea of just what that price will be.

The OnePlus One will be available in 16 countries at launch, including the US, Canada, UK, Germany, France, Spain, and Taiwan. And the company is promising the phone will cost less than $400 in the US, less than 350 Euros in Europe, and less than 290 Pounds in the UK. 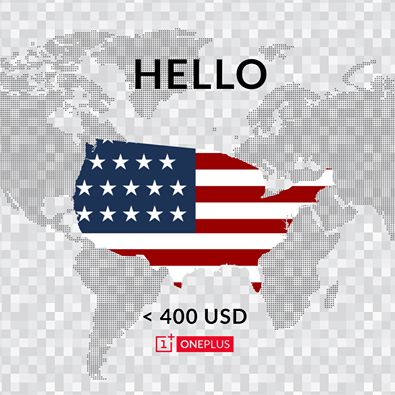 While that makes the phone a bit pricier in Europe than the US, that’s pretty much par for the course and prices may include Value Added Taxes, or VAT.

About the only thing OnePlus hasn’t yet announced it just what the phone will look like — but clues are starting to emerge. 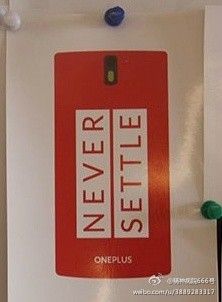 A picture from the OnePlus office showed up on Chinese social networking site Weibo recently, giving us an idea of what the back of the phone looks like.

Meanwhile alleged photos of the mainboard appeared at the OnePlusBBS this week. 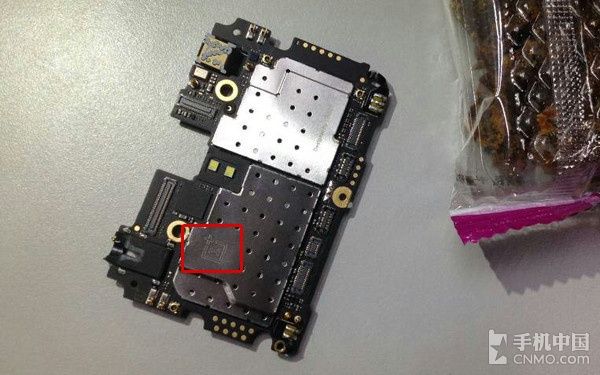 OnePlus plans to officially introduce the OnePlus One at an event on April 23rd.