OnePlus co-founder Carl Pei publically apologized for the company’s mishandling of the launch of its second-generation smartphone. Similar to last year’s well-reviewed, but initially hard-to-get OnePlus One smartphone, the new OnePlus 2 has been difficult to order and, according to Pei, has only started shipping “in meaningful quantities this week.”

After broken promises and more delays, Pei recognizes that this stumble has had an adverse affect on the company’s relationships with partners, with its reputation in the smartphone industry, and with customers that have been patiently waiting for their devices. 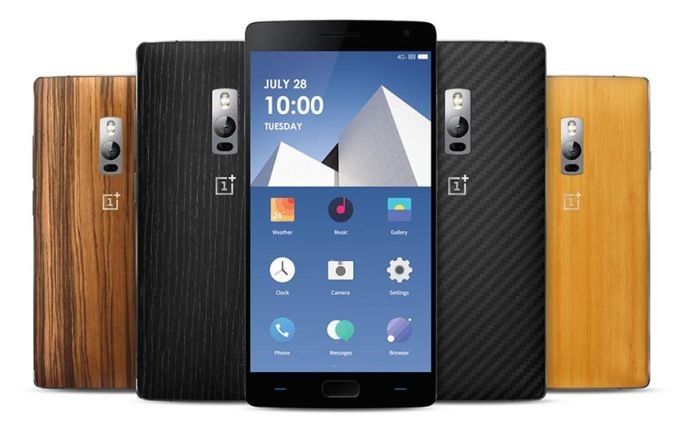 OnePlus is a very new company. It made waves in 2014 when it launched the OnePlus One, a high-quality smartphone with a mid-range price. However, the OnePlus One was still only available via invitation until spring of this year. By then, a lot of people had simply moved on.

With the launch of the second-generation device, the company has had a harder time standing out. The phone has to compete with other high-quality phones with mid-range prices such as the Motorola Moto X Pure and Asus Zenfone 2. And some have complained that the OnePlus 2 is missing “flagship killer” features such as NFC capability and a microSD card slot. So some potential customers may already be looking at other low-cost devices the fit their needs.

Yes, an open apology from OnePlus’ co-founder is a positive move from the fledgling company. It is refreshing to see a bit of humanity in an industry of cold, hard technology. However, saying sorry won’t add an NFC chip and microSD card slot to the OnePlus 2, nor will it reverse time and make the device easy to buy, as was promised by the company earlier this year.

We tend to root for the underdog, and OnePlus is under the shadow of some very massive big dogs. But, how many more blunders will the company make before consumers just give up and find someone new to support?