OnePlus CEO Pete Lau has announced that the company plans to “further integrate” with Oppo, another Chinese phone maker (but one that makes smartphones which are not typically sold in North America).

The move probably won’t have much impact on consumers moving forward, but it means we’re likely to see even more similarities between future OnePlus and Oppo hardware moving forward. Lau says the brands will remain distinct though, and OnePlus phones will continue to ship with the company’s custom Android-based OxygenOS software. 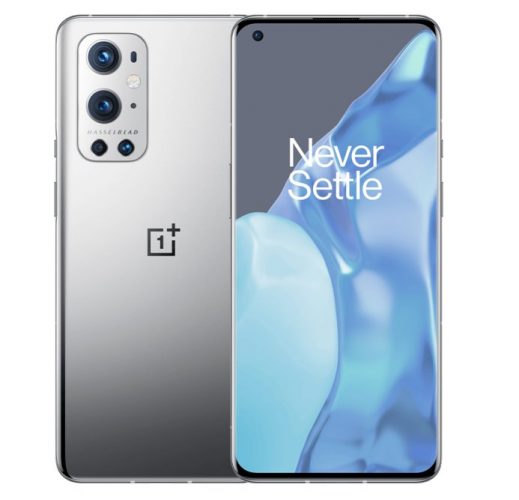 When OnePlus launched its first smartphone in 2014, the company staked its claim as an unconventional new startup focused on delivering “flagship killer” phones at affordable price tags.

But it didn’t take long for folks to discover that OnePlus was a subsidiary of Chinese electronics giant BBK, which also owns the Oppo, Vivo, Realme and iQOO brands. And over the years if you’ve wanted an idea of what to expect from the next OnePlus flagship, one good way to get a sneak peek was to look up the latest Oppo model.

Earlier this year OnePlus announced that it was “in the process of further integrating some R&D capabilities” with OPLUS, the investor group that oversees OnePlus, Oppo, and Realme. It’s unclear if today’s announcement is just confirmation that this integration is underway or if the companies are merging their operations even further.

But Lau notes that the change comes at a time when Oppo has “begun growing our product portfolio.” In addition to offering one or two flagship devices per year, the company has started delivering budget and mid-range smartphones including the new OnePlus Nord N200 5G coming to North America this month for $240 and the OnePlus Nord CE 5G heading to Europe and India for £299 (~$420).

Perhaps pooling the resources of the two BBK subsidiaries will allow OnePlus to deliver an even wider variety of devices moving forward. Or maybe it’ll just let the companies cut costs by merging research & development operations with minimal impact on the the devices delivered to customers.