Phone maker OnePlus plans to unveil its next flagship in May, but the folks at Wired got a chance to try one out a few weeks early in order to evaluate the phone’s 3x zoom camera.

So that’s one thing we know about the upcoming OnePlus 7 Pro: the phone will have a 3x zoom camera. Here are a few other things we know: it’ll have three rear cameras, a Qualcomm Snapdragon 855 processor, a high-quality display, and the highest price tag of any OnePlus model to date… but it’s still likely to be a bit cheaper than the latest Apple or Samsung flagships. 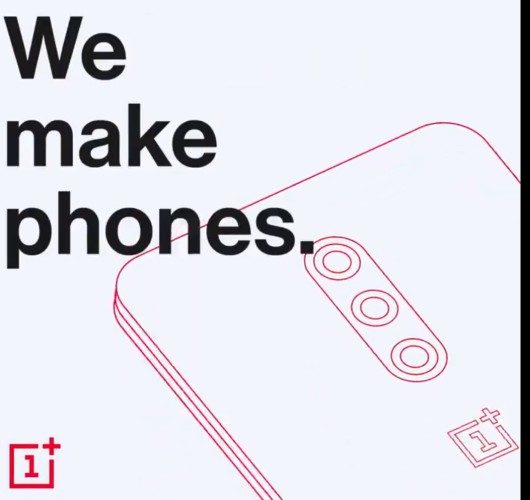 According to Wired, the zoom feature on the OnePlus 7 Pro’s 3X zoom feature is a big step up from the 2x zoom on the OnePlus 6T in terms of quality (as well as focal distance). And if you want to sacrifice some quality for an even closer look at the subject of your photo, there’s a 10x digital zoom option.

That said, 3x zoom is hardly best-in-class. Huawei recently launched the P30 Pro with 5x optical zoom and up to 50x digital zoom.

Still, Wired managed to capture some pretty nice shots in their test. You can find more examples in their article about the OnePlus 7 Pro camera.

We should find out more about the phone’s specs and pricing when it’s officially unveiled on May 14th.

2 replies on “OnePlus 7 Pro to have triple cameras, including 3x zoom”