OnePlus will begin taking orders for the OnePlus 2 on August 11th, and the company plans to start shipping the phone to customers in Europe right away.

But if you’re in the US or Canada, you may have to wait a few weeks longer to get your hands on a OnePlus 2. 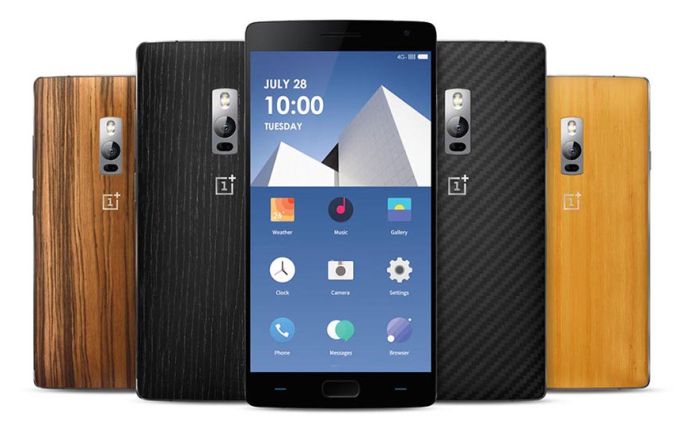 OnePlus says that “due to production schedules,” the North American version of the OnePlus 2 will ship 2-3 weeks after the European model.

OnePlus is based in China, and some Asian stores started selling the phone shortly after it was launched (at higher prices). But if you want to order directly from OnePlus, you need an invite. The company uses the invite system to make sure it’s not producing more phones than it can sell… but it also means there may be a long waiting list.

So unless you’re already one of the first folks to get an invite, the 2-3 week delay probably won’t affect you much anyway.