After going on sale in China and India earlier this year, the phone is now available globally. You can buy one in the US for $899 and up from OnePlus, Amazon, or Best Buy. 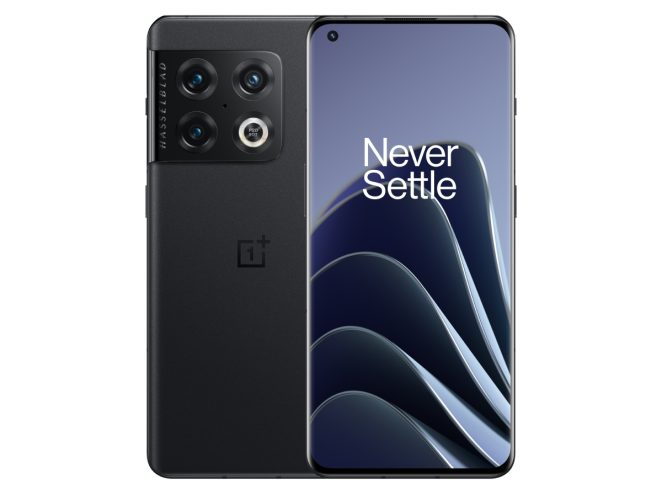 Available in “volcanic black” or “emerald forest” color options, the OnePlus 10 Pro ships with Android 12-based OxygenOS 12.1 software and comes with 12GB of RAM and a choice of 128GB or 256GB storage options. 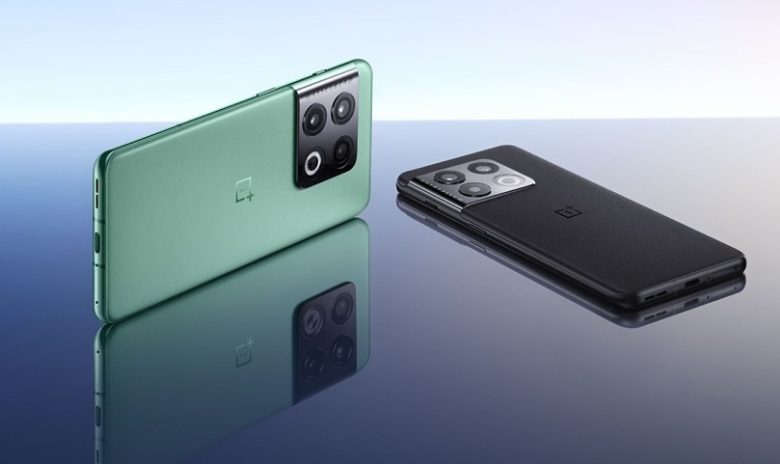