The OnePlus 10 Pro smartphone is set to launch in China on January 11th before it becomes available in other countries. But OnePlus isn’t waiting until then to give us an idea of what to expect from the phone.

OnePlus CEO Pete Lau kicked off a series of teasers yesterday with a picture showing the phone’s triple camera system that was “co-developed with Hasselblad.”  OnePlus followed up with a short video and some more images. And now  Lau has unveiled many of the phone’s key specs. 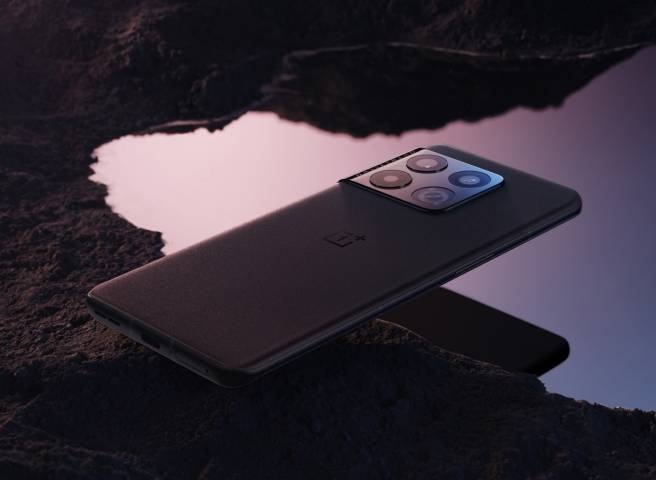 As expected, the next flagship phone from OnePlus will have a Qualcomm Snapdragon 8 Gen 1 processor, a 120 Hz AMOLED display, and three cameras featuring what OnePlus calls a “second-generation Hasselblad Camera” system.

The company hasn’t revealed the screen resolution or RAM and storage amounts, but we know that the phone will have LPDDR5 memory and UFS 3.1 storage, a big battery, and support for fast charging.

The OnePlus 10 Pro is expected to be available in at least two different colors, “volcanic black” and “emerald forest,” and thanks to images leaked by Evan Blass, it also feels safe to say that the smartphone has a punch-hole selfie camera, a USB-C port, and no headphone jack (because that ship has largely sailed in modern flagship phones).