Mini laptop maker One Netbook’s latest device is the gaming-focused OneGX1 handheld computer that’s available for pre-order and should begin shipping next month. But the next product is designed for a different audience.

The unnamed prototype/concept device is a UMPC aimed at engineers and IT professionals. In addition to a 7 inch touchscreen display and convertible tablet-style design, it features full-sized Ethernet and RS-232 Serial ports. 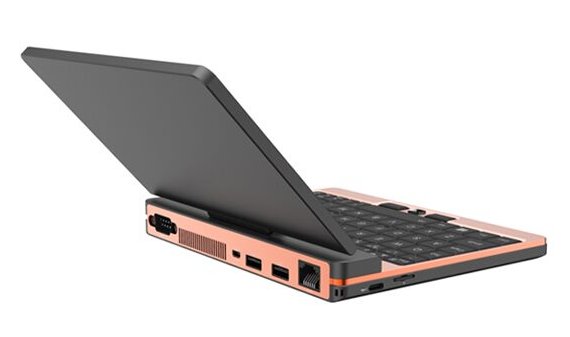 In a nutshell, the system could be helpful for folks who are troubleshooting networking hardware on the go thanks to its selection of ports. At least that’s what rival mini PC maker GPD figured when the company launched the GPD MicroPC last year.

Like the MicroPC though, I suspect it’ll have at least some appeal beyond that target audience due to its unusual feature set. 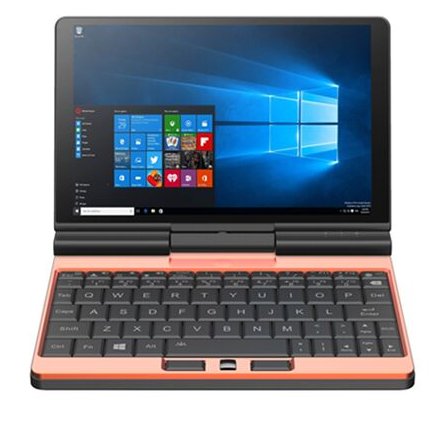 In addition to Ethernet and Serial ports, the device appears to have two USB-A ports, a USB-C port, a micro HDMI port, and a microSD card reader. 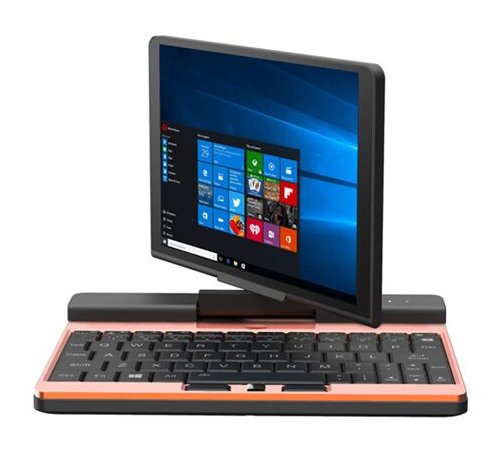 The 7 inch display can be used with a digital pen that supports 2048 levels of pressure sensitivity. And the screen has a swivel mechanism that lets you flip the screen around 180 degrees so it faces the back of the computer, then fold it flat so you can hold the little PC in tablet mode. 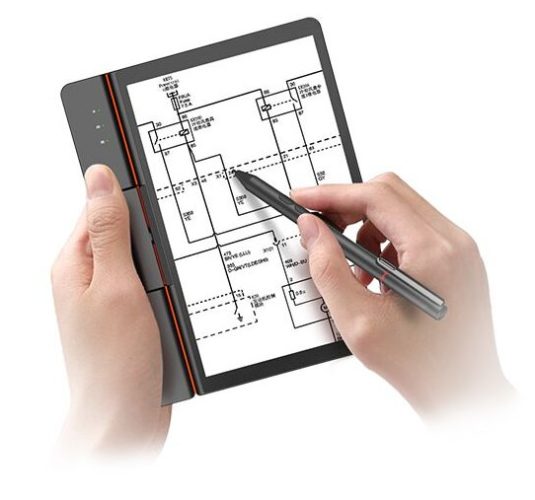 That kind of swivel used to be common in convertible tablet-style laptops, but has given way to 360-degree hinges popularized by Lenovo with its Yoga 360 line of convertibles. If I had to guess, I’d say the reason One Netbook went with a swivel hinge rather than a 360-degree design, it was to enable the inclusion of full-sized ports while keeping the overall size of the mini-laptop small. 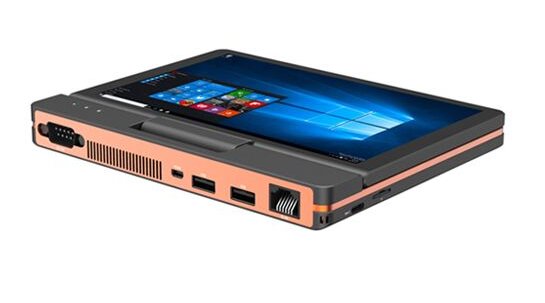 There’s no word on the specs, pricing or release date, and it’s possible that some design elements could change by the time One Netbook is ready to release the device. But according to the text on the promotional image, the company spent a year developing the new product, so it seems likely that this little computer will be released eventually.