The One Netbook 4S is a mini-laptop with a 10.1 inch touchscreen display, a backlit QWERTY keyboard that’s just large enough for touch-typing, and a 360-degree hinge that lets you use the computer in notebook or tablet modes.

At first glance it looks a lot like the One Mix 4 that I reviewed in 2021. But the new model swaps 11th-gen Intel chips for upgraded 12th-gen parts based on Intel’s Alder Lake-U architecture. First revealed last summer, the One Netbook 4S is now available for purchase for $899 and up. 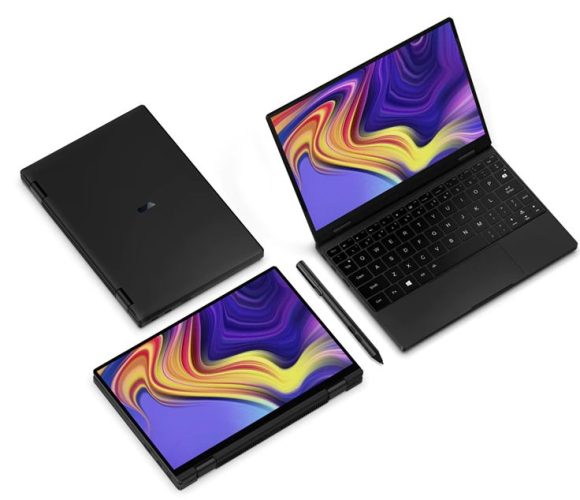 The little laptop is available in three flavors:

Each model features LPDDR5-5200 memory that’s soldered to the mainboard, an M.2 2280 PCIe NVMe SSD that’s user replaceable, a display that supports 10-point capacitive touch input and an optional pen with support for 2048 levels of pressure sensitivity (the pen is sold as a $25 add-on). 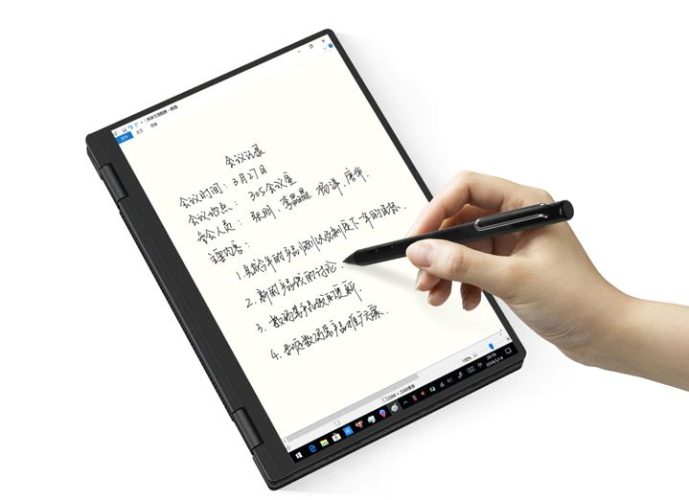 There’s also mention in the product description of a model that may have as little as 8GB of storage, so it’s possible we could see lower-priced versions of the One Netbook 4S in the future.

At the heart of the little computer is a low-power chip that consumes 9 to 29 watts of power and features Intel’s Alder Lake hybrid architecture. The Core i7 chip has more cores, more cache, support for higher frequencies, and better graphics. But according to the handful of benchmarks I can find for the Core i3-1210U processor, it’s not bad at all for a Core i3 mobile processor.

Other features of the One Netbook 4S include a three USB Type-C ports, including one 40 Gbps USB4 port with support for external graphics docks, support for WiFi 6 and Bluetooth 5.0, an aluminum chassis, and an active cooling system that includes copper heat pipes and a fan. 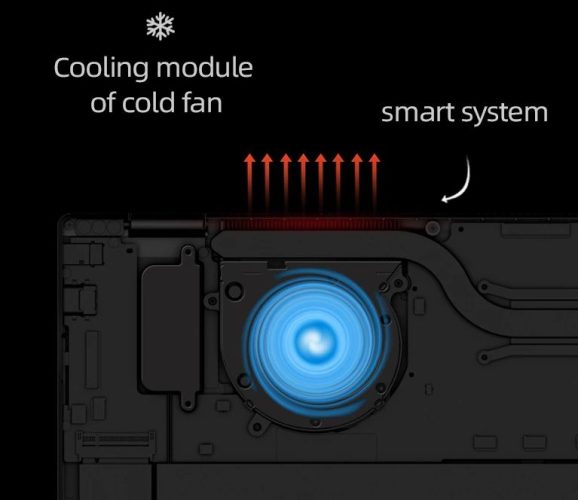 Here’s an overview of the mini-laptop’s key specs: 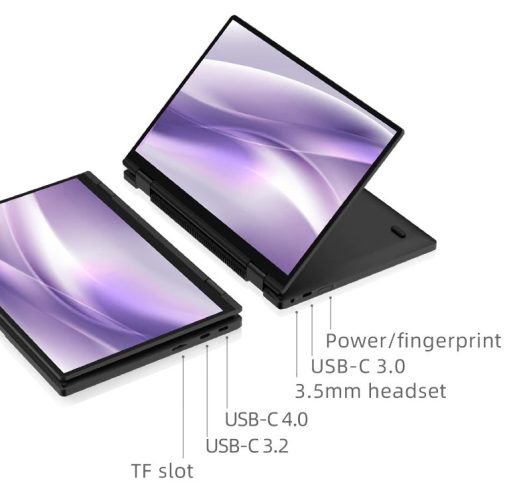 While One Netbook seems to have largely shifted its focus to its ONEXPLAYER handheld gaming PCs in recent years, it’s nice to see that the company is still investing in mini-laptops, tablets, and convertibles aimed at folks looking for productivity machines rather than gaming systems.

It’d be even nicer if the starting prices were lower, but given the niche status of devices like the One Netbook 4S, it’s not like there are a lot of cheaper alternatives for folks looking for mini-laptops with high-res 10 inch displays, 12th-gen Intel Core processors, and 16GB of RAM. 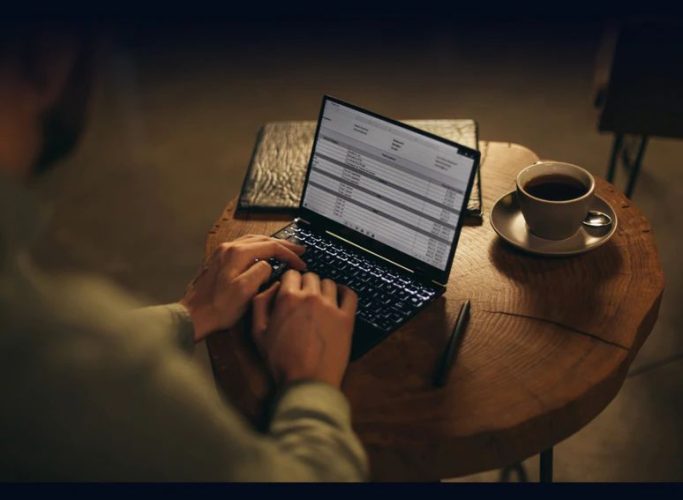 That said, don’t expect a mini-laptop like the One Netbook 4S to be able to do everything a larger notebook can. When I reviewed the previous-gen model, I was disappointed to find that the built-in mono speaker was underwhelming, which means that you may want to use headphones or an external speaker for listening to music or watching movies. And since there’s no built-in webcam, you may need to use a USB camera (or another device like your phone) if you want to make video calls.

So if you’re looking to spend $1000 or more on a mini-laptop, you may want to consider opting for a slightly larger, slightly heavier model from a better-known company like HP, Lenovo, LG, or MSI. This month they’ve all announced new laptops with starting weights around 1 kilogram (2.2 pounds).