But it’s also the largest computer to date from One Netbook, a company that’s focused entirely on small laptops, some with screens as small as 7 inches. The larger screen and bigger keyboard on this model could make it more useable as a general-purpose PC, and it’s also one of the company’s only models to have a touchpad rather than an optical touch sensor.

It’s not as pocket-sized as some of the company’s other models though.

First revealed late last year, the One Mix 4 is now available for pre-order from GeekBuying for $1050 and up or from AliExpress for $1235 and up. 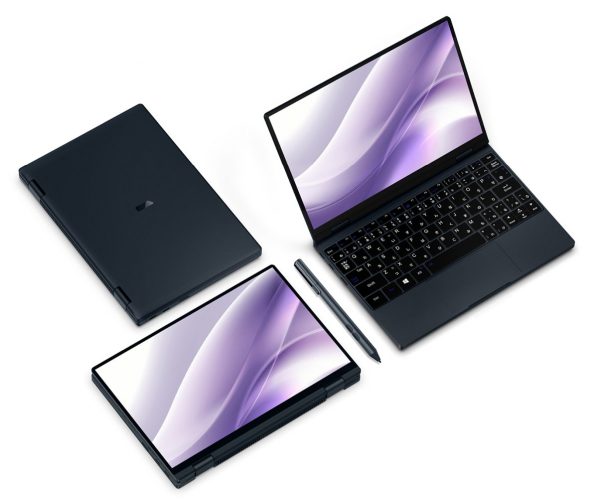 The One Mix 4 is also up for pre-order from One Netbook in Japan, where it’s expected to ship starting April 4, 2021.

The mini-laptop is powered by an Intel Tiger Lake Y-series processor and features a touchscreen display and 360-degree hinge that allows you to flip the screen all the way back and use the computer in tablet mode.

There’s also support for an optional pen, which is sold separately and which supports 2048 levels of pressure sensitivity. 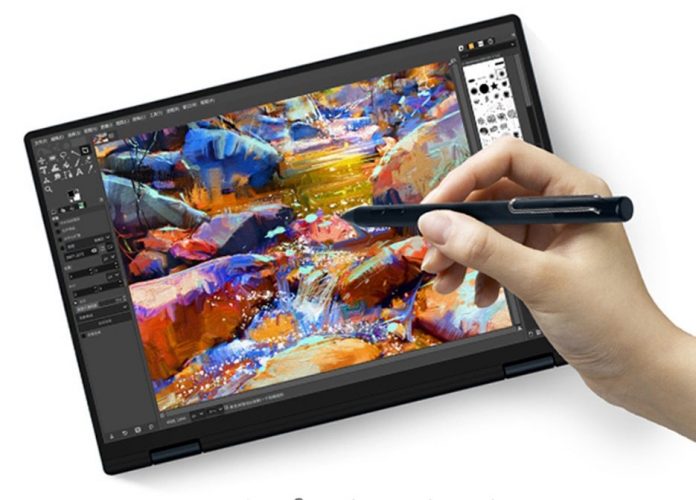 Other features include a backlit keyboard, a Windows Hello-compatible fingerprint reader built into the power button located on the side of the device, and three USB-C ports (two USB 4.0 and one USB 3.0). 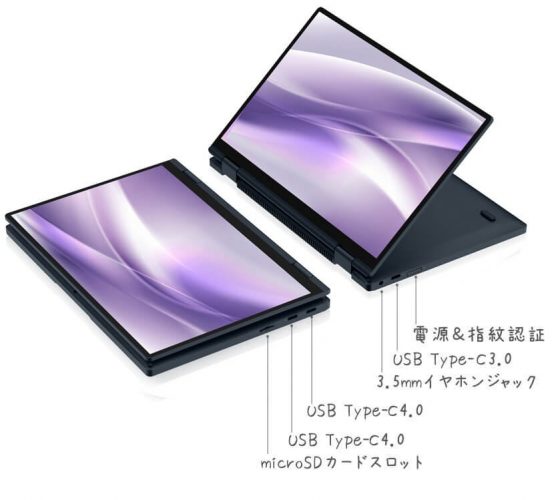 There are currently three prices/configurations available for pre-order: 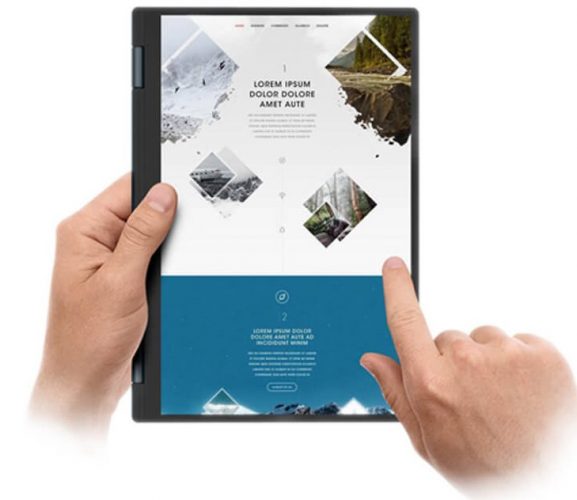 Here’s a run-down of some key specs for the One Mix 4: