As revealed last month, the next mini-laptop from One Netbook will be a little less mini than usual. The upcoming One Mix 4 is a laptop with a 10.1 inch touchscreen display and a 360-degree hinge that lets you use the computer in laptop, tablet, tent, or stand modes.

Now the company has revealed a few more details and a set of images that give us an idea of what to expect from the upcoming mini notebook. 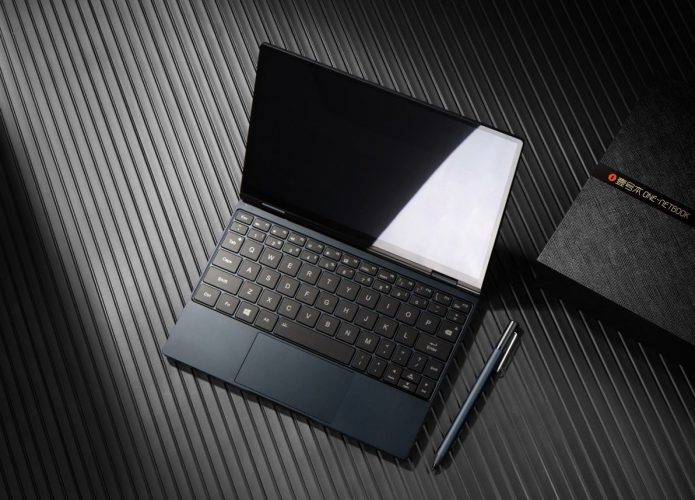 While the One Mix 4 isn’t pocket-sized like some of One Netbook’s earlier devices, it’s still a compact, versatile notebook that looks a heck of a lot easier to carry around than an old-school 10.1 inch netbook like the Asus Eee PC 1000H, and the One Mix 4 will be a lot more powerful too thanks to Intel Core i5-1130G7 and Core i7-1160G7 Tiger Lake processor options.

Both of those are 11th-gen Intel Core Y-series chips with processors designed to run at 7 to 15 watts paired with Intel Iris Xe integrated graphics. 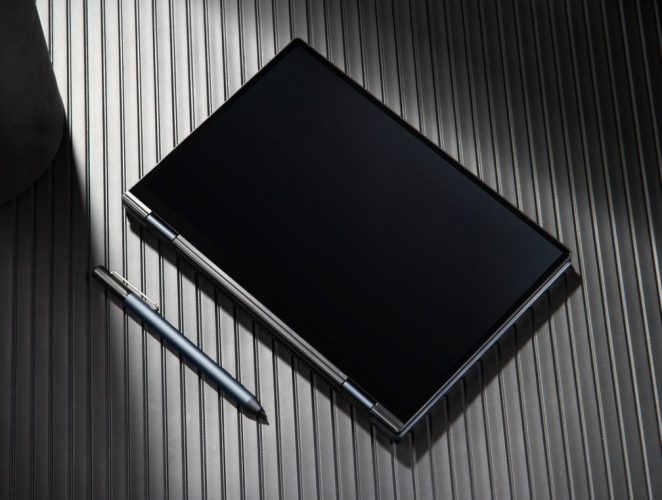 The little laptop’s other features include an NVMe solid state drive, a fingerprint sensor in the power button on the side of the computer, support for WiFi 6, and a display with a 16:10 aspect ratio, 300 pixels per inch, and a up to 320 nits of brightness.

The new images also show that the One Mix 4 will have three USB-C ports and a microSD card slot, a backlit keyboard, and a wide touchpad below the space bar. The computer also works with a digital pen, which is most likely an optional accessory. 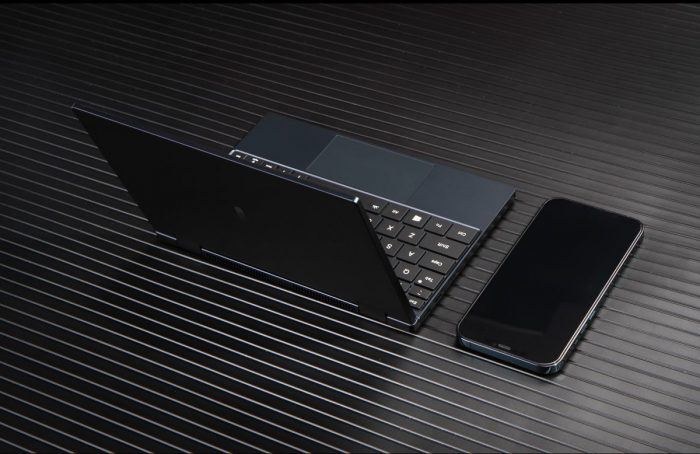 One Netbook hasn’t announced the price or exact release date yet, but the One Mix 4 is expected to be available in spring, 2021. One thing the company has confirmed though is that this is a WiFi-only computer. There’s no SIM card slot and no support for cellular connections.