When One Netbook first announced plans for an 8.4 inch mini laptop in April, the company promised that the One Mix 3 Yoga would have optional support for a 4G LTE module. But by the time the mini laptop started shipping, that feature was gone… mostly.

The One Mix 3 Yoga I reviewed in June doesn’t have a SIM card slot or antennas, which means that adding 4G module would be a fruitless exercise.

But it turns out some folks did receive One Mix 3 Yoga units with SIM card slots — and at least one person in Japan managed to add 4G LTE functionality to the little laptop. 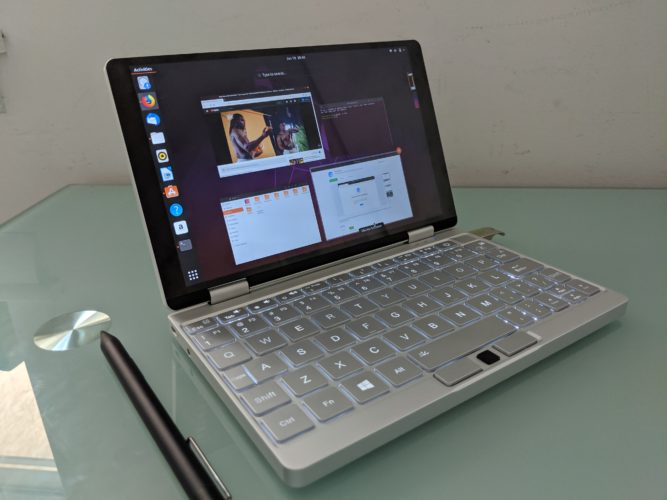 In order to do that, not only did @Gajepan have to find an LTE module that would fit in the computer’s M.2 slot, but it was also necessary to manually add antennas before the One Mix Yoga would connect to a cellular network.

But since this isn’t officially a supported feature, it’s probably foolish to order a One Mix 3 Yoga with the express intention of hacking it to add 4G LTE capabilities — there’s no guarantee you’d receive a model with a SIM card slot at all. 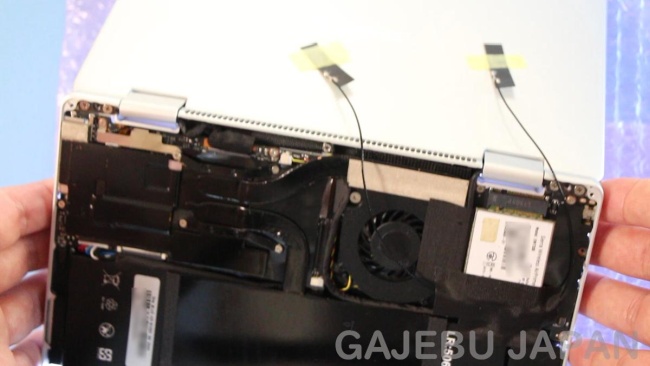 If you’re wondering why One Netbook decided to omit the future, Dragonbox Pyra project leader EvilDragon has some insight: The company wasn’t happy with the LTE signal stability and decided to remove the feature rather than ship a faulty product.

One Netbook is still working out the kinks and could possibly ship a version of the One Mix 3 Yoga with official SIM/LTE support in the future.

For now, it looks like some One Mix 3 Yoga developer samples have SIM card slots, but units sold through retail channels aren’t supposed to have one.