One Netbook’s next tiny laptop will be… a little less tiny. The maker of the One Mix Yoga and One Mix 2 Yoga is starting to reveal details about it’s upcoming One Mix 3.

While the first two models had 7 inch displays, the new model will have an 8.4 inch, 2560 x 1600 pixel display. It’s powered by an Intel Core m3-8100Y processor, and like its predecessors it’ll have a backlit keyboard, a touchscreen display, a 360-degree hinge, and support for an optional stylus.

One Netbook is currently running a beta test for the One Mix 3 with a small group of testers, and the company plans to release the little laptop sometime around June. 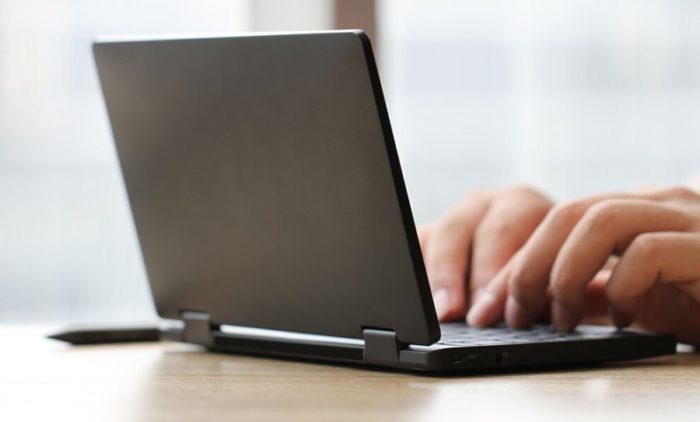 Here’s what we know about the One Mix 3 so far: 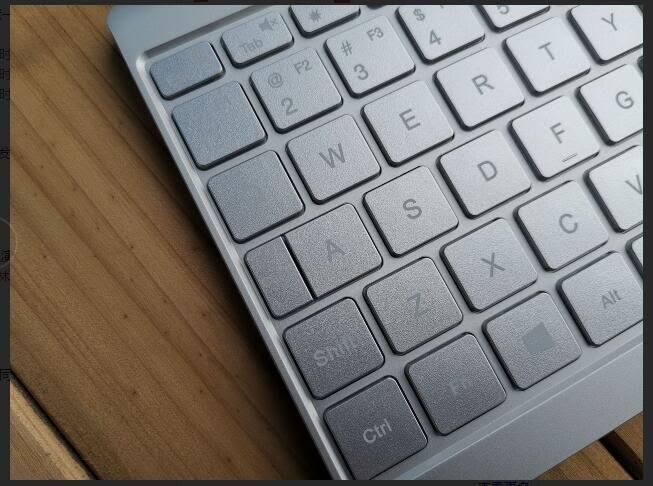 By comparison, the One Mix 2S Yoga I reviewed last year measures 7.2″ x 4.3″ x 0.67″ and weighs about 1.2 pounds, which makes the new model a little wider, but thinner than its predecessor.

The few photos I’ve seen so far also seem to show that while the new model still has a small keyboard, there’s a little more space between the keys which could make typing a little more comfortable.

2019 is shaping up to be an interesting year for mini laptops. Rival device maker GPD is set to launch the 8.9 inch Pocket 2 Max this year, as well as the AMD Ryzen-powered, gaming-friendly GPD Win Max.

33 replies on “One Mix 3 will be an 8.4 inch convertible laptop with Intel Amber Lake”