The One Mix 3 Pro is the first mini-laptop to feature a 10th-gen Intel Comet Lake processor. The 8.4 inch laptop with an Intel Core i5-10210Y quad-core processor went on sale in China in October, and now it’s available internationally. 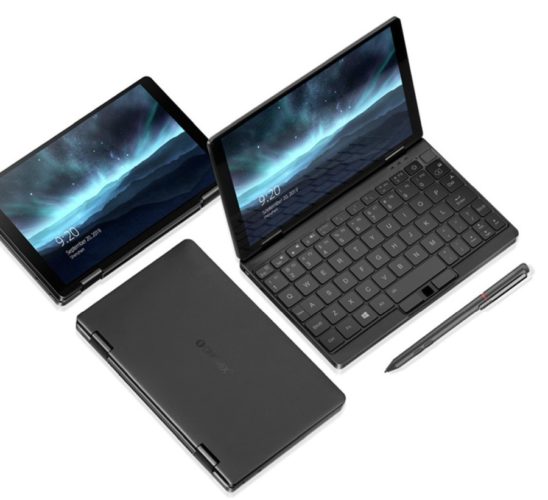 That makes the One Mix 3 Pro one of the pricier mini-laptops on the market. But it’s also one of the most powerful. In addition to featuring a 7 watt, 4-core/8-thread processor, the portable computer features:

Honestly, the $1000 price tag wouldn’t be that unusual for a 13 inch or larger Comet Lake laptop with a high-res display, 16GB of RAM and 512GB of storage. It just seems a little high for a computer that you’re most likely going to treat as a secondary device rather than a primary PC. 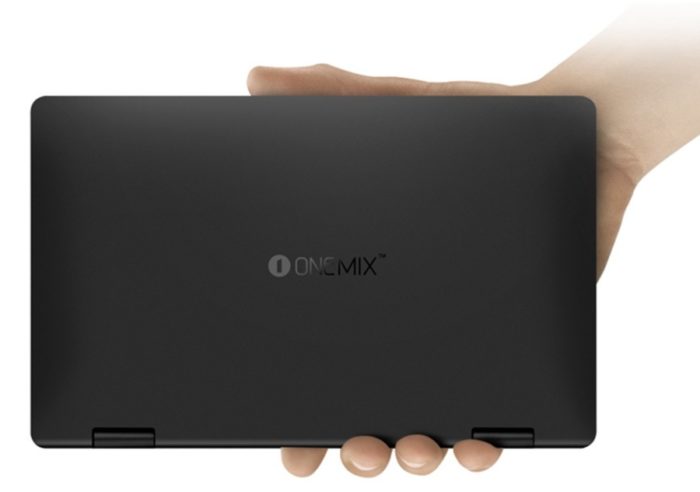 Measuring 8″ x 5.1″ x 0.6″ and weighing about 1.4 pound, this is a notebook that’s a little too large to slide into a pocket, but still much smaller than most other laptop computers. The appeal of mini-laptops is largely that you can take them places you might not take other PCs. So I don’t typically recommend anyone use them as their only computer… although in recent years the keyboards, displays, and processors have gotten good enough that I probably wouldn’t blame you if you wanted to try.

If the overall design looks familiar, that’s because the One Mix 3 Pro is basically a One Mix 3 Yoga with a new processor and top-tier memory and storage specs.

Earlier this year I posted a review of the original One Mix 3, and I was pretty impressed with the keyboard, design, and overall performance… although underwhelmed by the battery life (which tended to only last for around 4-5 hours at a time). 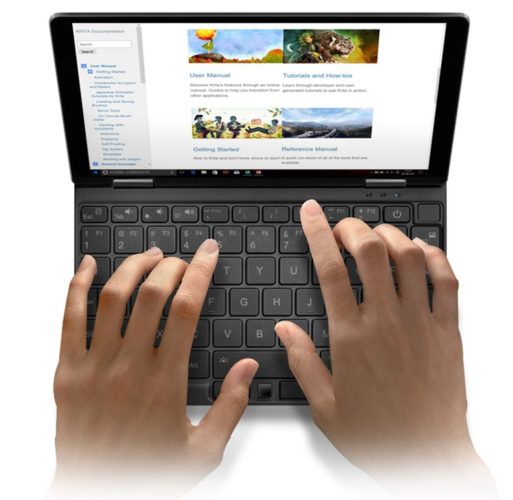 I haven’t had a chance to test the new Pro model yet, so I can’t say how it compares in terms of performance or battery life. I suspect the move to a quad-core chip may help in some areas, but I wouldn’t expect any enormous improvements since both versions of the laptop are using low-power, 7-watt Intel Core Y-series chips with Intel UHD integrated graphics.

That said, the One Mix 3 Pro isn’t just the first mini-laptop to feature a Comet Lake chip. It’s one of the first computers of any size to feature the a Comet Lake-Y processor, so it’ll be interesting to what improvements, if any, the new chip brings to this tiny laptop.

GeekBuying is selling two versions of the One Mix 3 Pro, by the way. You can get it with an English keyboard or a Japanese keyboard.

Both versions are priced at $960… and the Mix3Pro coupon code will knock $20 off the price of either one.

Hopefully we’ll also see lower-priced versions in the future. I suspect a Comet Lake + 8GB RAM + 256GB storage model would be good enough for many users, especially if it cost $100 – $200 less than the 16GB/512GB version.