Most modern smartphones have cameras on the front and back. But while the best phones have rear cameras with auto-focus, LED flash, high megapixel sensors, and maybe even decent low-light performance, front-facing cameras are pretty universally bad.

OmniVision hopes its new image sensor will change that. 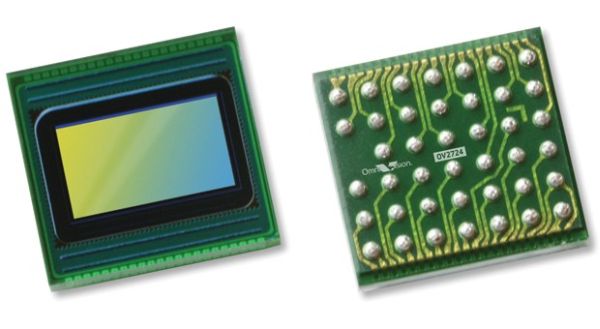 Most phones just don’t have a lot of physical space for a high-quality camera on the front. But the OmniVision OV2724 sensor doesn’t need a lot of room.

It measures just 5mm by 5mm by 3.5mm and lets you shoot video at up to 1080p resolutions at 60 frames per second. OmniVision says the new sensor should also offer better low-light performance than its predecessors.

The new sensor is expected to go into production this summer, so it’s unlikely you’ll see any phones with front-facing 1080p shooters until this fall.

Just don’t expect a front-facing LED flash anytime soon. But that’s probably not a bad thing, since you’d probably just forget the flash was enabled and blind yourself while shooting your next self portrait anyway.