Samsung’s probably never going to release an official Android 4.4 software update for the Galaxy S2 or original Galaxy Note — but that’s what custom ROMs are for. The developers of OmniROM have just launched nightly builds of their Android 4.4 KitKat-based software, and it’s alreadyavailable for phones and tablets including Samsung’s older phones, most recent Google Nexus device, and a few other devices.

You can find a list of currently supported devices in the release announcement. 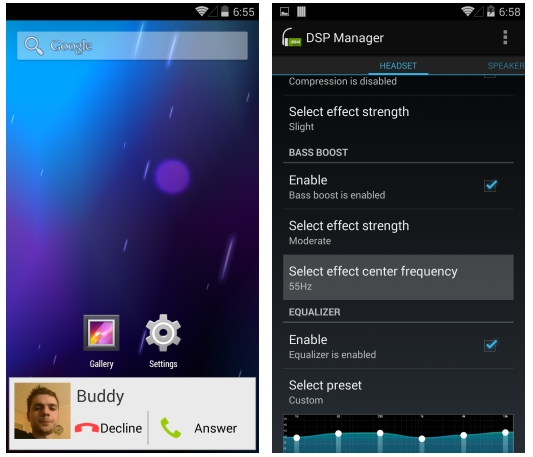 OmniROM is based on the Android Open Source Project, so at first glance it looks a lot like the software you’d see on a Google Nexus device. But developers have introduced a number of their own features, including:

While OmniROM hasn’t been around as some of the other big players in the custom ROM space such as Paranoid Android or CyanogenMod, the development team includes a couple of well known members such as Chainfire, Dees-Troy, and Xplodwild. They’ve all made some pretty serious contributions to the independent Android development community over the past few years.