The Omate TrueSmart is a smartwatch with the guts of a cheap Android phone. You can strap it to your wrist, pair it with your phone, and view notifications while your phone stays in your pocket. But you can also use the TrueSmart to make phone calls, run Android apps,

Omate plans to begin shipping the smartwatch soon, and it recently gained FCC certification. The FCC listing also includes a series of photos showing what the watch looks like under the hood. 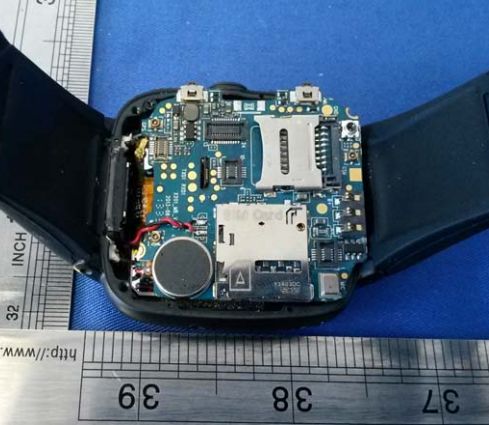 Omate raised more than a million dollars in a Kickstarter campaign last year, but the TrueSmart ship date has been pushed back a few times. Now the company says backers of the crowdfunding campaign should be getting their devices soon.

The watch has a 1.5 inch, 240 x 240 pixel display, a 1.3 GHz MediaTek dual-core ARM Cortex-A7 processor, up to 1GB of RAM, up to 8GB of storage. There’s also a microSD card slot, a 3MP camera, and a 600mAh battery. The watch has a microSIM card slot and supports Bluetooth 4.0 and Bluetooth Low Energy as well as GSM wireless networks. 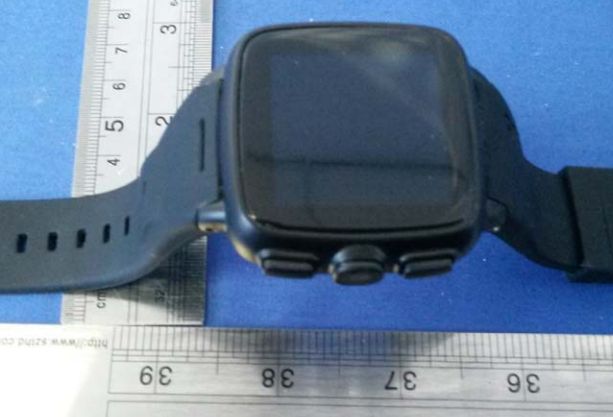 While Kickstarter backers were able to reserve watches for as little as $179, the watch will likely sell for $249 and up if and when it hits retail availability.