The Nokia PureBook Lite is a notebook with a 14.1 inch full HD IPS LCD display, a Pentium Silver N6000 processor based on Intel’s Jasper Lake architecture, 8GB of LPDDR4x RAM, and 128GB of eMMC storage. It will go on sale in Europe this month for 449€, while a convertible model called the Nokia PureBook Fold will sell for 549€.

Neither laptop is actually made by Nokia though. 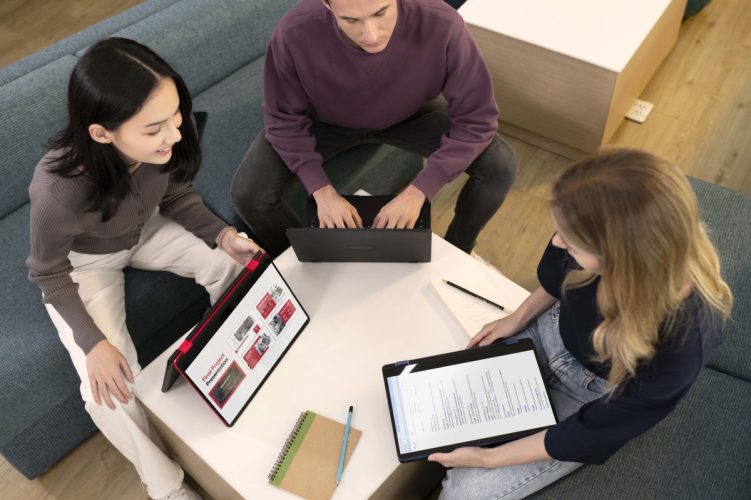 Nokia got out of the consumer device business years ago, and these days if you buy a Nokia-branded phone it’s probably actually a product from a Finnish company called HMD Global, which holds the licensing rights to use the Nokia brand on smartphones.

Meanwhile Nokia-branded laptops sold in most of the world come from a French company called OFF Global, which holds the rights to use the Nokia name on laptop computers.

The company’s latest models are basically budget devices designed for students. They have slightly better than entry-level specs. While the Nokia PureBook Lite and Fold have low-power processors based on Intel Atom chip architecture, they have some of the best Intel Atom-based chips available at the moment. 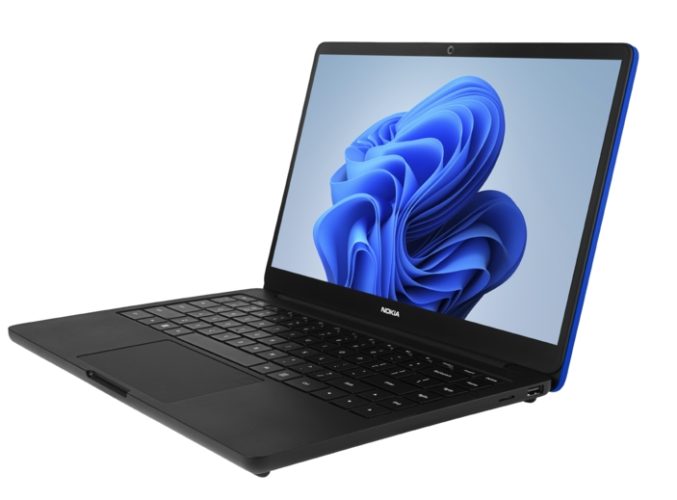 And while some entry-level Windows laptops have just 4GB of RAM and 64GB of storage, these laptops have twice as much. It’s not a lot of memory or storage, but it’s better than the bare minimum.

It supports WiFi 5 and Bluetooth 5.2, has a plastic body, and a hinge that allows the display to open to a 135 degree angle. With just 250 nits max brightness, the display probably won’t be particularly easy to view in direct sunlight. But it should be serviceable indoors.

OFF Global’s Nokia PureBook Fold is identical in most respects, but this model has a 360-degree hinge and touchscreen display. It’s also a little thicker and heavier, at 8.6mm (0.73 inches) and 1.66kg (3.66 pounds).