Qualcomm says its new Snapdragon 835 chip has the chops to handle virtual reality and augmented reality applications. So it shouldn’t be surprising that device makers aren’t only putting the Snapdragon 835 processor into smartphones.

Osterhout Design Group (ODG) has unveiled two new wearables that will use the chip. 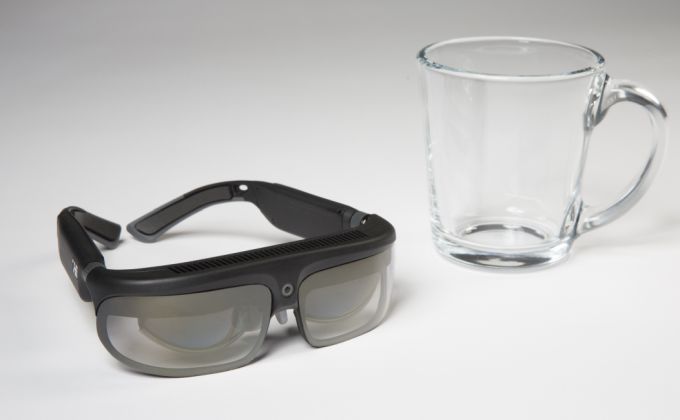 The upcoming ODG R-8 is a consumer-oriented set of glasses with augmented reality features for superimposing virtual items on your real-world view, (with a 40 percent field of view).

Meanwhile, the ODG R-9 is a higher-end model with a 50 degree fiel of view designed for enterprise and prosumer markets, where a wide field-of-view is important.

Neither will be particularly cheap: the ODG R-8 is expected to sell for around $1,000, while the R-9 is priced at about $1,800. But those are still a bargain compared with some of the company’s earlier products which, as VentureBeat points out, sold for twice as much or more.