The Oculus Rift virtual reality headset is expected to ship in early 2016, making it one of the first high-profile VR devices that doesn’t use your smartphone as a display.

But the Rift is just a headset. You’ll need to connect it with a computer if you actually want to play games, watch immersive videos, or find other ways to explore virtual worlds.

What kind of computer? One that probably costs at least $800 and possibly much more. 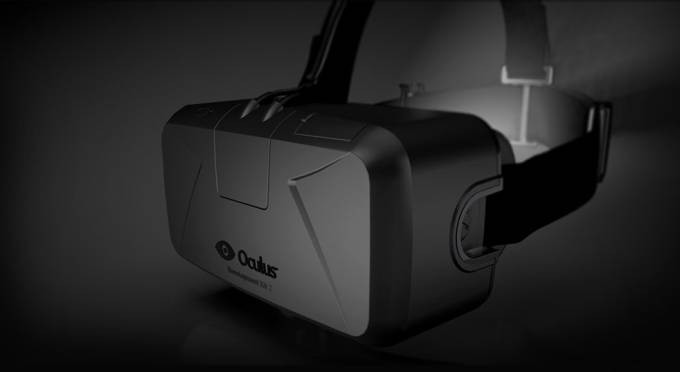 Oculus has released some recommended specs for “the full Rift experience.” Basically, you’ll want a machine that has the following:

Put all of those pieces together and you’ll have a computer that costs around $800 or $1000, depending on who you ask. And that’s not counting the cost of the Oculus Rift headset itself, which could cost as much as $400.

Or you can just strap a phone to your face with a piece of cardboard or spend a few bucks on a kit so you don’t have to cut the cardboard yourself.