After months of buildup, Oculus is finally taking pre-orders for its virtual reality headset. The Oculus Rift should begin shipping in March, and you can order one today for $599. 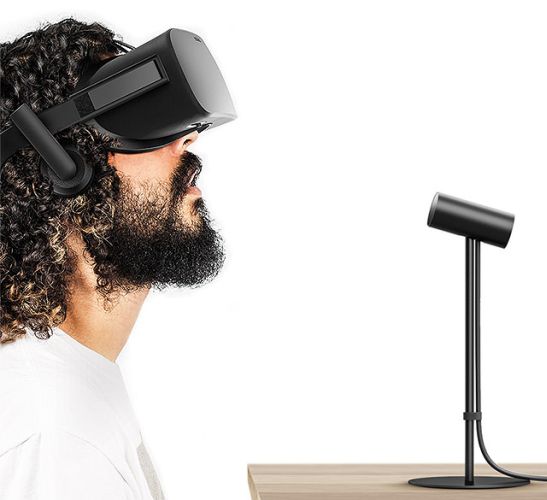 That makes this virtual reality device more expensive than some PCs. But this will be one of the first high-end VR accessories to hit the market as a consumer device. The screen has a high refresh rate, wide field of view, and the system should be able to connect to a gaming PC with a decent graphics card with low latency.

If you pre-order the Oculus Rift you’ll also get a few games including EVE: Valkyrie and Lucky’s Tale.