2015 may have been the year virtual reality headsets generated a lot of buzz, but 2016 is poised to be the year when big name companies really get in on the action.

Most of last year’s popular VR devices were basically frames for holding a smartphone close to you eyeballs. This year should see the launch of full-fledged VR headsets from Oculus, HTC and Steam, Sony PlayStation, and others.

First up? The Oculus Rift. While the Facebook-owned company hasn’t said when its product will ship, or even how much it will cost, Oculus has announced that pre-orders will open this week. 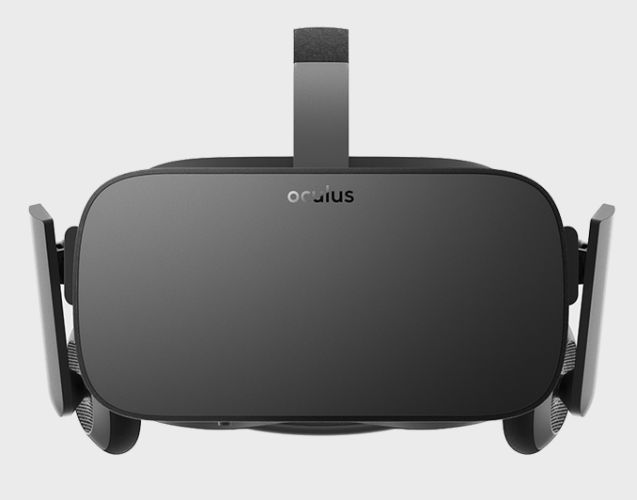 Starting January 6th at 8AM Pacific, 11AM Eastern, you’ll be able to pre-order a Rift headset.

To use the equipment, you’ll need a decent gaming PC, but Oculus says you won’t have to spend an arm and a leg on hardware to support the “full Rift experience.” You should be able to get a machine that can work with a Rift headset for under $1000.

You’ll need a machine with a Core i5-4590 or faster processor, NVIDIA GTX 970 or AMD 290 or faster graphics, and at least 8GB of RAM to get the most out of the headset.