jThe Oculus Rift S is a virtual reality headset with a higher-resolution display than the original Oculus Rift, support for inside-out position tracking (so you don’t need to place sensors around the room), and a more comfortable design.

First announced in March, the new headset is up for pre-order from the Microsoft Store for $399, and it has an estimated ship date of May 21st.

Update: Facebook has confirmed that the Oculust Rift S ships May 21st… as does the new Oculus Quest standalone VR headset, which is also up for pre-order starting today. 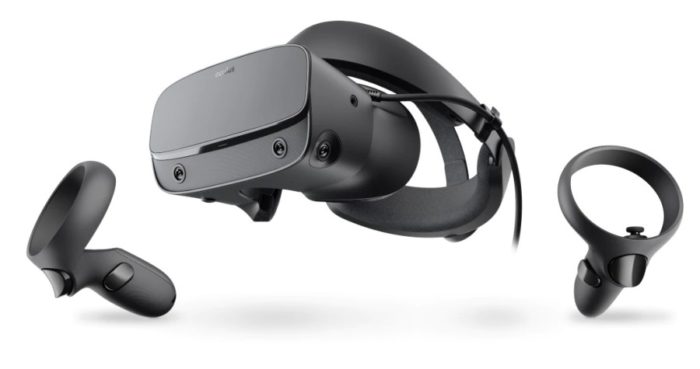 On the down side, something obviously had to give in order for Facebook-owned Oculus to offer a new model with those features without raising the price.

The new headset works with Oculus Touch wireless motion controllers and it’s designed to connect to a PC with a relatively decent processor and NVIDIA GTX 960 or AMD Radeon R9 290 or better graphics.