It’ll be a few months before you can get your hands on the commercial version of the Oculus Rift virtual reality headset in April, but you can already pre-order one for $599.

Want a PC that’s powerful enough to work with the headset? Starting February 16th, you’ll be able to pre-order an “Oculus Ready” PC bundled with a Rift headset. Prices will start at $1,499. 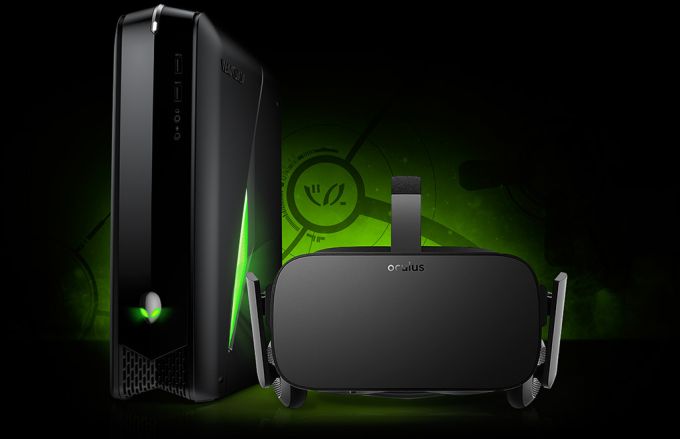 Folks who’ve already pre-ordered the headset can get discounts if they just need the computer. And you don’t need to buy a certified PC to use a Rift… but you will want to make sure your computer meets the recommended requirements (Intel Core i5-4590 Haswell or faster, NVIDIA GTX 970 or AMD Radeon 290 or faster, and at least 8GB of RAM, among other things).

Some of the first Oculus Ready systems come from Asus, Alienware, and Dell (which owns Alienware), and all of the models Oculus has announced so far include NVIDA graphics, at least 512GB of storage, and Intel Haswell or newer chips. And they will all be available in bundles that include an Oculus Rift headset, a sensor, an Xbox One controller,and a remote control as well as two games.