The Oculus Go was already one of the cheapest standalone VR headsets available when it launched in 2018 for $199 and up. But since then it’s often been on sale for as much as $50 off — and now Facebook-owned Oculus has confirmed that the 25-percent price cut is permanent.

In a statement to Upload VR, Facebook said price drops are effective globally, which means while the new starting price in the US is $149, in the UK, for example, it’s now £139. 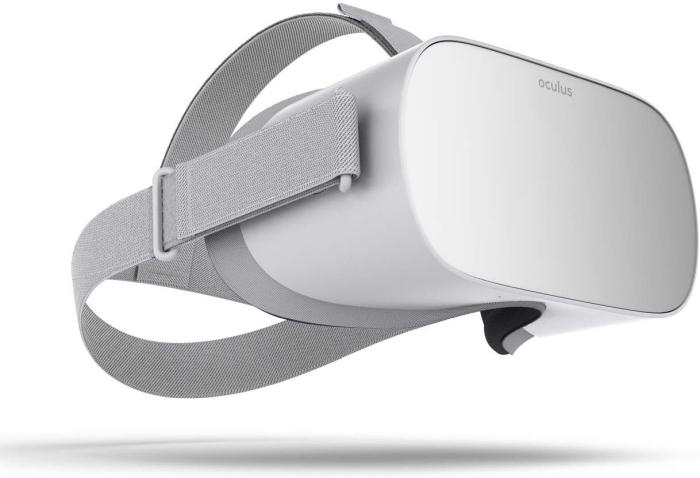 Those are the prices for the entry-level Oculus Go with 32GB of built-in storage. You can also spend an extra $50 for a 64GB model if you want twice the storage space.

The key selling point for an Oculus Go is that it’s a standalone VR device with everything you need to experience VR content built in, including a 5.5 inch, 2560 x 1440 pixel display, a Qualcomm Snapdragon 821 processor, and a 3.5mm audio jack for headphones. It comes with a motion controller for interacting with games, videos, and other apps. And it has an adjustable strap and foam molding to make it comfortable to wear.

But the standalone nature of the headset is also its weakest point — since this isn’t designed to be used with a powerful PC, for example, you won’t be able to play games or run VR apps that require more processing power than Qualcomm’s 2016-era smartphone processor can handle.

There’s also no support for position tracking, which means that you’re limited either standing still or using the controller to move through VR experiences.

While there are still a number of free and paid games and apps that can run on the Go, this is basically a VR-for-beginners device. So it’s nice to see the already low price tag drop a little further… especially now that Google has pretty much ended support for its Daydream VR platform (which was designed to let you experience VR by putting a high-end smartphone into a headset).